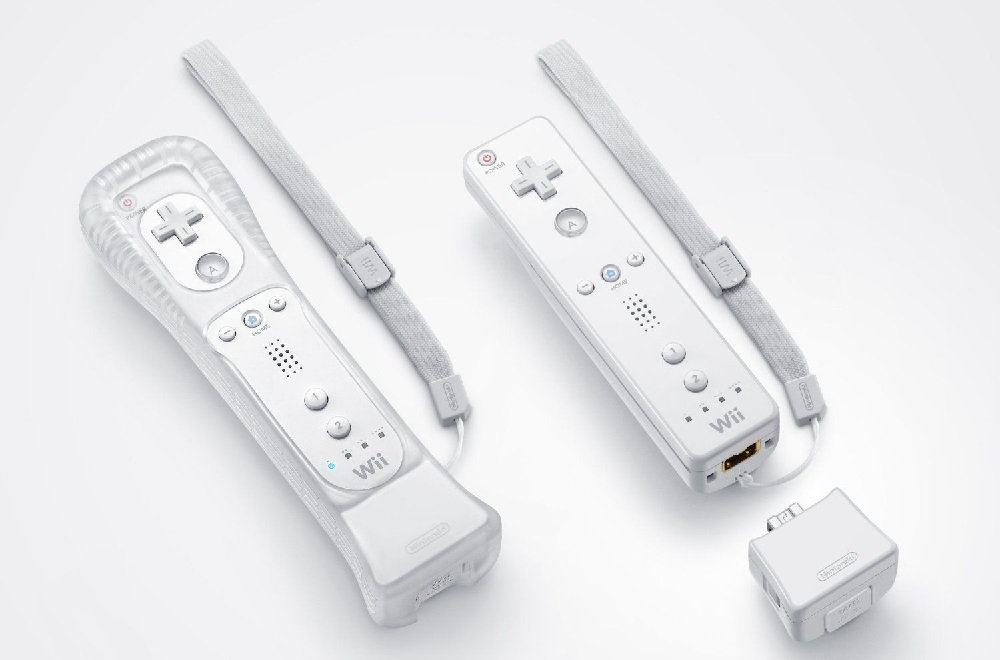 After the launch of the Wii, Nintendo found itself up against multiple lawsuits, mostly regarding the design of its motion-sensing controller, the Wii Remote. iLife Technologies was one such plaintiff, claiming that the Wii Remote infringed upon several of its patents. In 2017 a jury found in favour of the Texan company, to the tune of $10.1 million.

But it looks like that chunk of change is about to find itself back in Nintendo’s pocket, as a Dallas court has overturned the verdict. Presiding Judge Barbara Glynn ruled that iLife Technologies had not been able to succinctly state what specific invention the Wii Remote was replicating, only concepts of invention.

“Overall, claim 1 encompasses a sensor that senses data, a processor that processes data, and a communications device that communicates data,” noted Judge Glynn. “No further inventive concept is recited to transform the abstract idea into a patent-eligible invention.”

Speaking to Business Wire, Nintendo of America’s Deputy General Counsel Ajay Singh said of the outcome: “Nintendo has a long history of developing new and unique products, and we are pleased that, after many years of litigation, the court agreed with Nintendo. We will continue to vigorously defend our products against companies seeking to profit off of technology they did not invent.”

The Nintendo Wii launched in 2006 and would go on to take the world by storm, largely due to its motion-sensor technology and accessible games, which helped embed the console into the homes of many non-video game enthusiasts. The Wii sold over 100 million units, and is one of the most successful gaming consoles of all time.