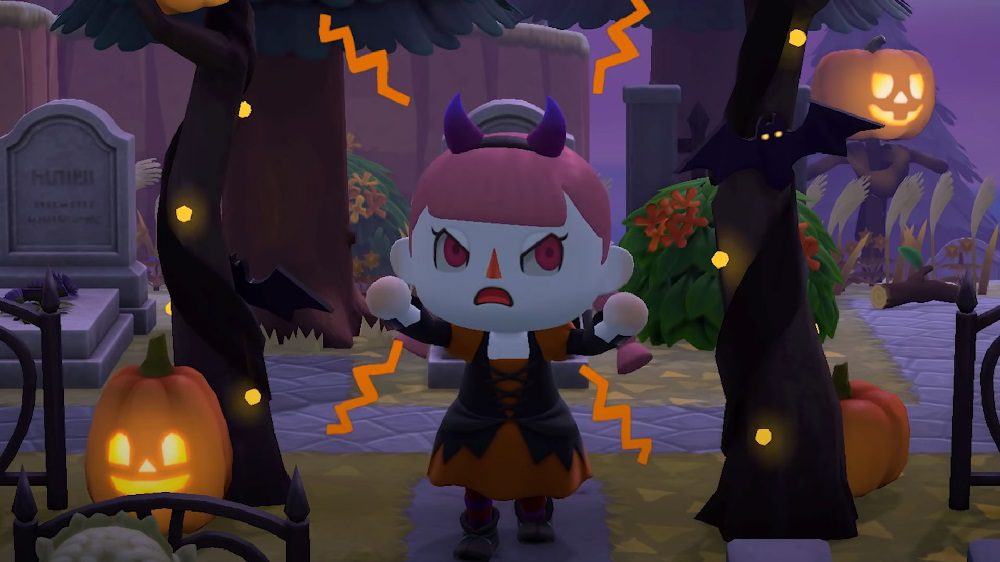 FIFA 21 retains the number one spot

Another very quiet release week has seen Electronic Arts’ football simulator FIFA 21 retain the top spot of the UK Charts, despite a huge week-on-week drop in physical sales of around 50%.

Next month will most definitely switch things up, as the gaming industry launches an entirely new generation of hardware. Accompanying that will also be a run of major releases, including Ubisoft’s Watch Dogs: Legion, Activision’s Call of Duty: Black Ops Cold War, and Nintendo’s Pikmin 3 Switch port, among others. With the holiday season approaching, the stage is set for a major chart shakeup.