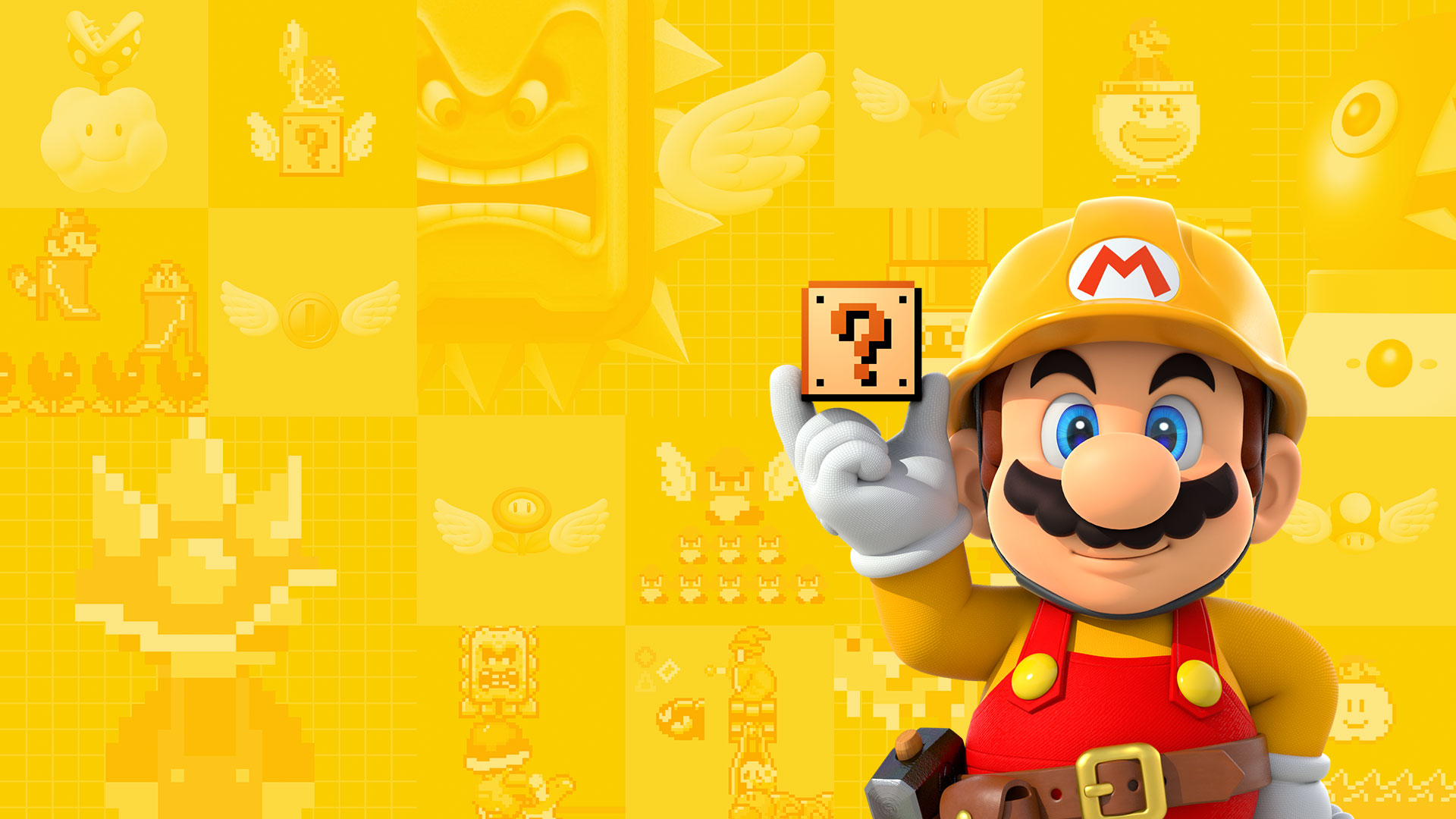 As you may have heard, Nintendo has been deleting select Super Mario Maker stages lately, including a series of levels from popular streamers. The problem is, they don’t really explain why this is happening, and these bans can come without warning, citing broad strokes like “inappropriate content,” for levels that have nothing of the sort.

So Nintendo came up with some new guidelines (which you can read below) that either expand upon known points or add other tidbits in, and they’re still very vague. They’ll really have to take a good look at the community’s concerns and come up with something a bit more airtight to avoid more unrest.

Chalk this up to Nintendo’s inexperience with online communities and online services in general. They’re getting better, as evidenced by the new iteration of My Nintendo and the wonderful support for Splatoon, but they still have a ways to go.

A Course I Uploaded Seems to Have Disappeared. Where Did it Go? (Super Mario Maker) [Nintendo] Thanks Ron!