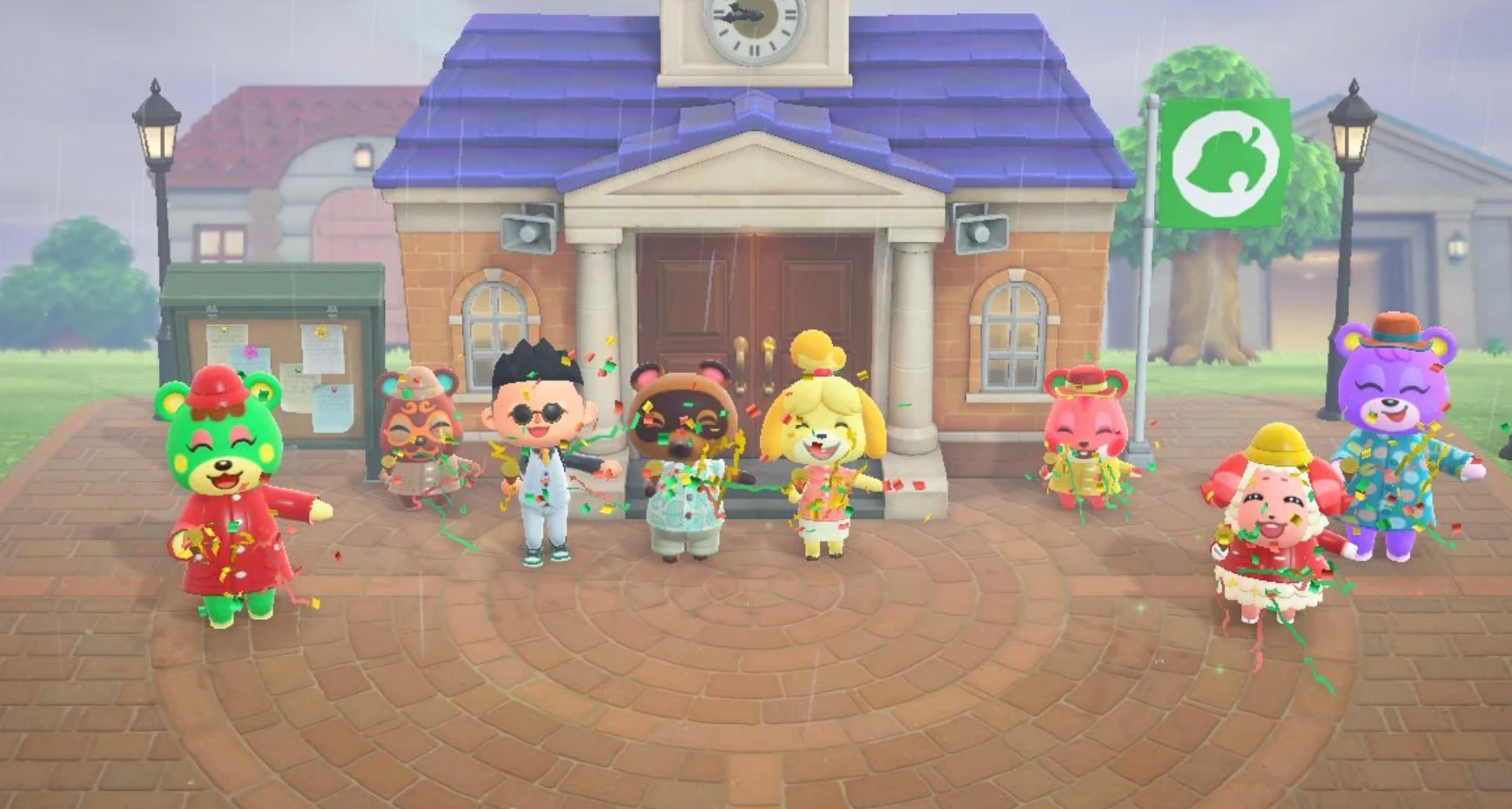 Animal Crossing has been a powerhouse for Nintendo.

Although there were several marketing lead-ins for it, I don’t think a lot of people expected it to be that big, but with current world events, it kind of lead to a perfect storm for the life simulator. Nintendo is exceedingly proud of it, and it’s about to become the best-selling Switch game of all time in just under a year.

President Shuntaro Furukawa even sung its praises in a recent investor Q&A, citing it as a large reason why the Switch continued to fly off the shelves. He explains, “. Because Animal Crossing: New Horizons was a hit, many consumers became interested in Nintendo Switch, and that was one of the major reasons for the sales increase of the systems. We are aiming to continue this momentum and increase the cumulative sales volume to overtake that of Wii.”

Overtaking the Wii is not only doable, it’s expected. The Wii ended up with 101.63 million units sold in its lifetime, but it’s also just shy of the top five all-time selling systems. It’s going to take a lot to dethrone the 155 million-ish of the PS2 and Nintendo DS line (individually), but Nintendo will try. If the Switch cracks the 102 million mark and breaks past the original PlayStation, it’s home free to the top five.

Furukawa goes on to further explain Nintendo’s strategy from here on out, stating, “While we are considering various measures to achieve this, one point that we consider critical to this effort is the fact that a wide range of consumers are currently playing Nintendo Switch. Many of those who purchased Nintendo Switch at launch have already played a variety of different titles, while there are also consumers who were encouraged to purchase a Nintendo Switch by the release of a game in a series like Pokemon or Animal Crossing…And our research has found that approximately 20% of the Nintendo Switch family sell through between October and December 2020 in the main regions was due to demand for multiple systems within the same family. We will aim to continue increasing our sales volume by rigorously responding to this kind of demand for multiple systems as well.”

Multiple Switch units per household is a mantra Nintendo has been chanting before Furukawa even came into power, and it’s a mentality that they hope will propel them to DS-level financials stardom this generation.