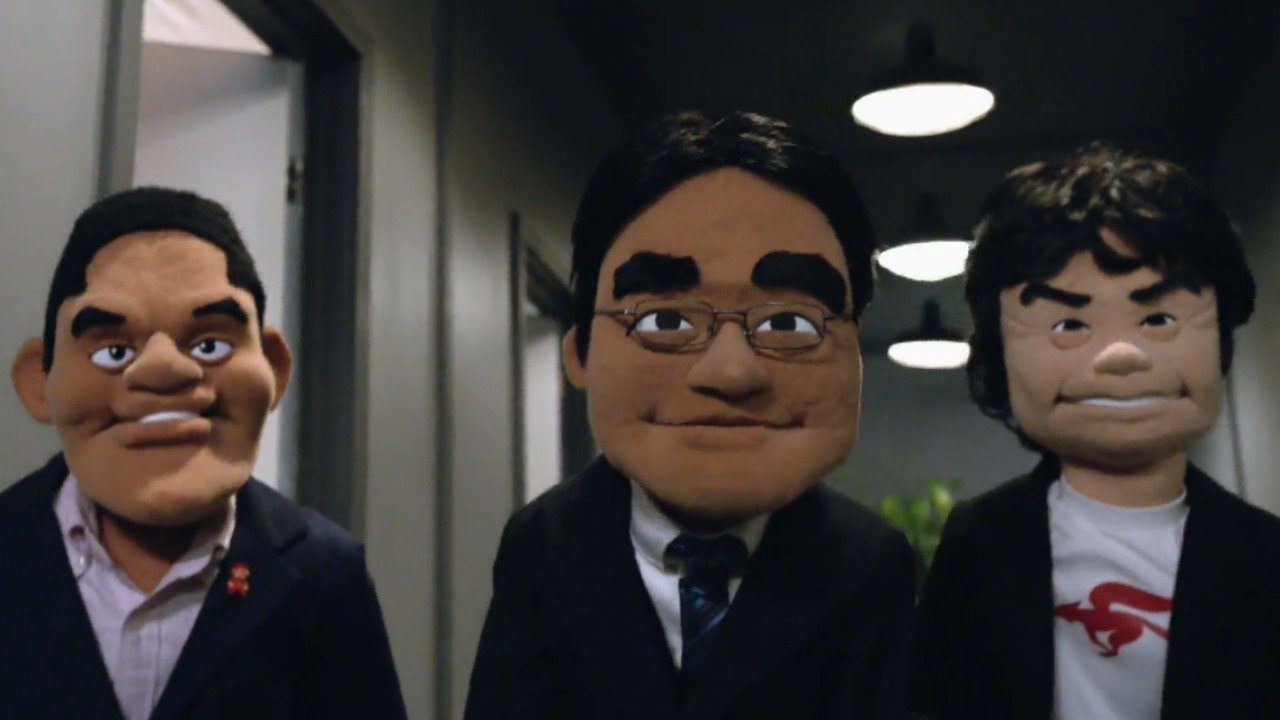 So how about those Nintendo Directs, eh?

Although we got a “Mini” Direct semi-recently, Nintendo has been mum on when the next real presentation will be, even quietly bowing out of the “E3” season entirely this year. So what’s happening with Directs? A recent statement made by the company’s president during a shareholder meeting may shed some light on this development.

Speaking to investors (as translated by VGC), president Shintaro Furukawa explained that although Nintendo still feels like Directs are “an incredibly effective way to present information,” it might be time for something new. Furukawa is a bit vague here, but states: “Inversely, times change and so does the most effective way to promote products, so there is a chance that a new, better way to present this information comes about. So we always like to examine all of the possible ways to communicate this information to customers.”

Reading between the lines a bit here, having watched every single Direct to date (and witnessed several live at E3), I can see what Furukawa is talking about here. The “Direct” format felt like a living breathing entity when the “whole crew” (Satoru Iwata, Reggie Fils-Aimé,  Shigeru Miyamoto) was together. They were a huge part of what made the Directs special, and with Iwata gone and Reggie’s departure from Nintendo, they effectively have no presenter.

Still, as Furukawa noted, Nintendo is in a great spot to shift into some new format. Nearly everyone, from gaming conferences to individual publishers, is copying details of the Direct format (even down to the vocal delivery and the font). It’s a great place to be.