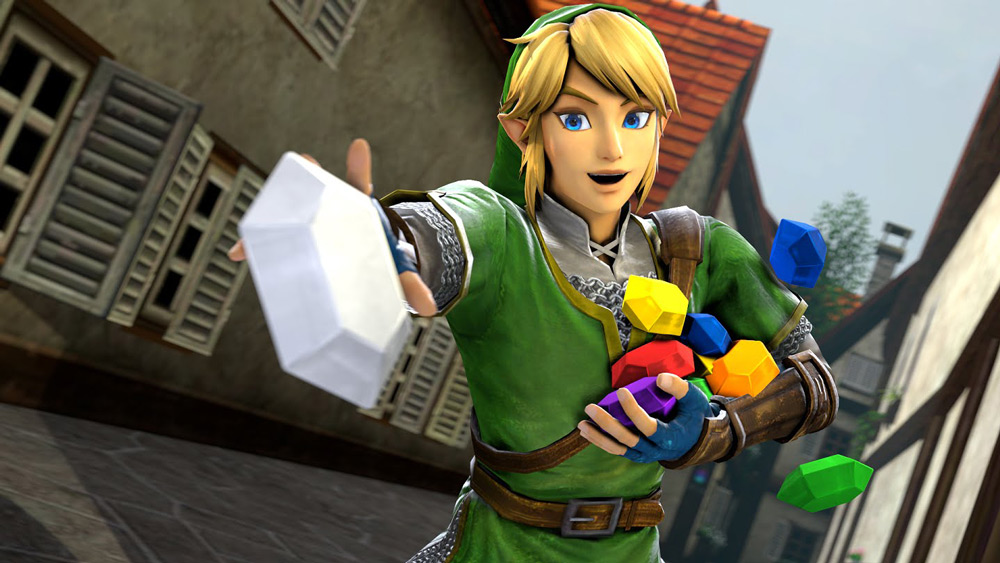 More than the Wii U launch

You may not have been able to find a Switch at retailers last month, but plenty of people in the US did. Nintendo of America announced its newest system sold 906,000 units in March according to the NPD Group. This makes the Switch one of the fastest selling consoles in Nintendo’s history. No bad for a March launch.

The Legend of Zelda: Breath of the Wild was the best selling game for it, moving 925,000 copies. That’s right, you read that correctly: Nintendo sold more copies of Breath of the Wild than it did systems that can play it. The Wii U version of the game sold nearly 460,000 copies in March as well.