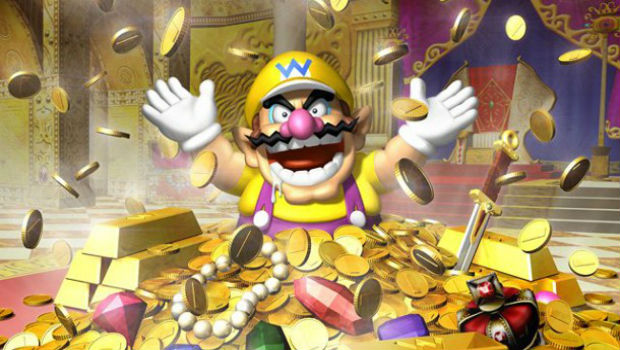 Now is a great time to pick one up

Are you not sold on the Wii U yet? Did you miss out on a pre-order opportunity? Nintendo has you covered, as it’s slashing the Wii’s price down to a record low $129.99, and including Wii Sports Resort on top of Wii Sports (on a single disc).

You’ll also net the Wii Remote Plus (which has Motion Plus built in) and a nunchuk to go along with your black configuration Wii. This package will replace the New Super Mario Bros. Wii bundle, which is kind of a bummer.

The package will be available on October 28th in the U.S. If you haven’t picked up a Wii yet and have no plans to get a Wii U (which has backwards compatibility), do it. There are a ton of unique exclusives you’ve missed out on, and now is the time to act!