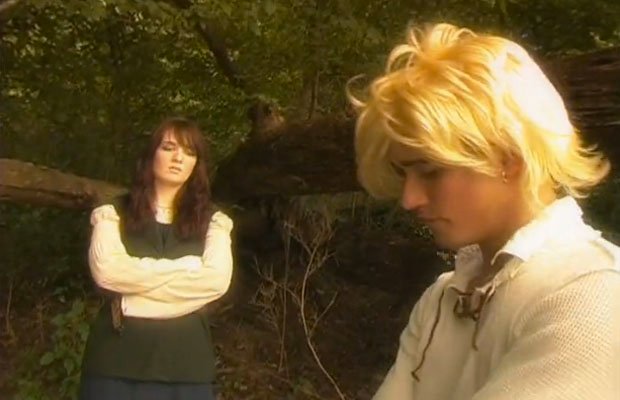 The Legend of Zelda: Hero of Time fan movie came out. We told you about it. Even then we were wondering when Nintendo would chime in. They have now, and the movie has been pulled. Here’s the lowdown from the producers of the film:

We came to an agreement with Nintendo earlier this month to stop distributing the film. In the spirit of the holiday season they were good enough to let us keep the movie up for you to watch and enjoy through the end of 2009, but not past 2009. We understand Nintendo’s right to protect its characters and trademarks and understand how in order to keep their property unspoiled by fan’s interpretation of the franchise, Nintendo needs to protect itself — even from fan-works with good intentions.

Well, sh*t. If you haven’t seen it but have been meaning to, now’s the time. It is still…(don’t look, Nintendo) up in some places. We might have even linked to it in the past. *cough* It’s kind of long, so you may want to get on it now. I wonder if Nintendo watched it.