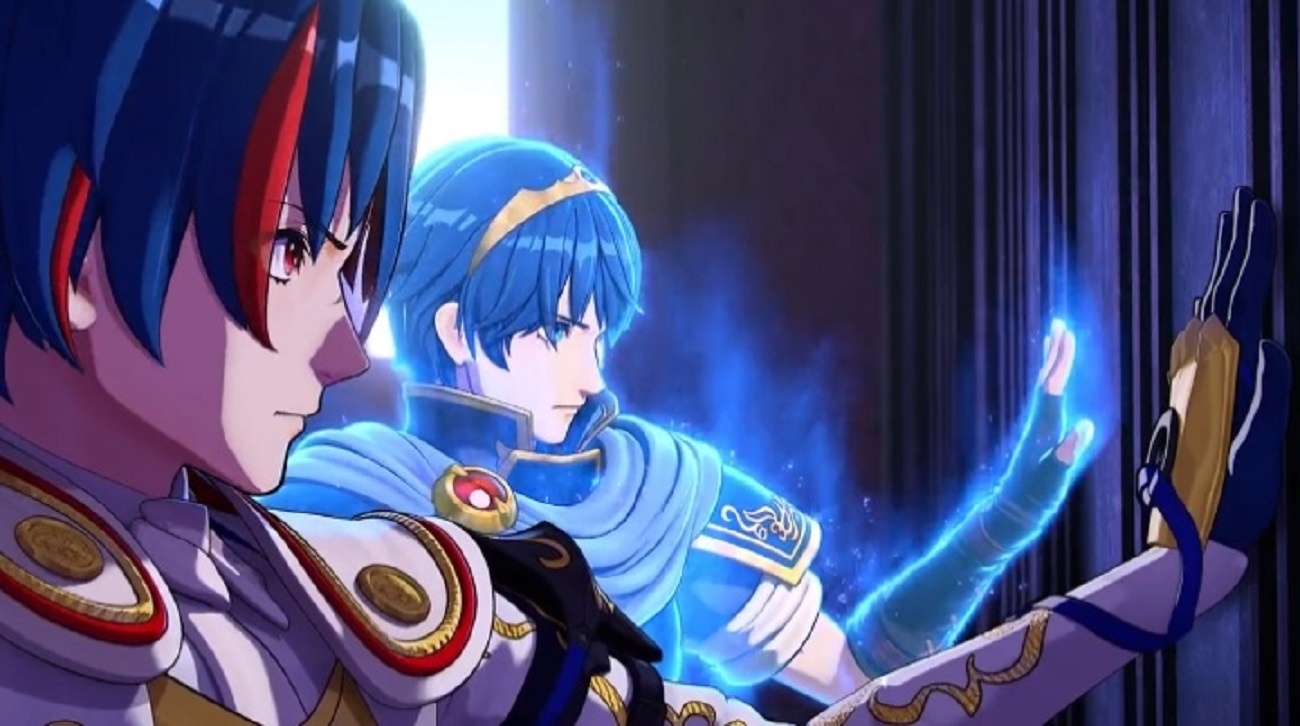 He needs no introduction

It’s hard to believe that Fire Emblem Engage is already coming in January, but Nintendo seems dead set on that soonish release date: and is steadily showing off more of the game (albeit on the official Fire Emblem Japanese Twitter account). Amid the sprinkling of gameplay (more so than the trailer) we’ve gotten so far, the latest set of clips includes gameplay of a series star. New Fire Emblem Engage Marth footage is out thanks to the series’ Twitter account, and gives us a better look at the hero in action.

Here is the full introduction/mini character bio from the inaugural tweet (translated/cleaned up), which also reveals his Japanese voice actor:

“Marth (CV: Hikaru Midorikawa) is commonly known as ‘The Beginning Heraldry’, and is a noble and charismatic hero among heroes. He is the prince of the Altea Kingdom, located in the alien continent of Archanea,”

We get to see how guest characters seem to appear in Engage, and Marth is reconfirmed as a sword user in this entry. There will also be some story elements involved with the summoned heroes, including the below conversation with the main character.

If Engage pulls this off, and manages to bring in some of the most celebrated characters in this series’ lengthy history, it could lead to some explosive moments. Ideally the team actually manages to make these portions sing: and elevates them over a fanservice-like inclusion.