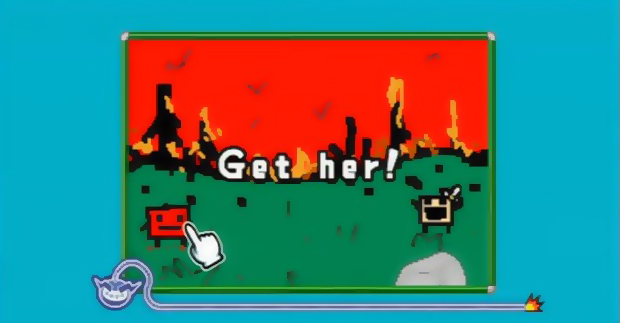 Nintendo is in an extremely interesting place right now. They’re run by men like Satoru Iwata and Shigeru Miyamoto, who at one time in their lives were artists and programmers (respectively) on games not much larger than today’s average “indie” offering. They’ve survived the industry’s growth from an arcade focused “amusement” to the multi-trillion dollar, “AAA” empire that it is today. They’re arguably the most well known game publisher on the planet, but they’re also the most divisive. Everyone in the industry today has been touched in some way by Nintendo, and as a result, everyone has a strong opinion (for better or worse) about the company.

When you co-lead an industry for +30 years, it’s hard to stay young and attractive. When I talk to developers today, many speak about Nintendo like they might talk about their fathers — with an air of respect, but also the urge to differentiate and separate. Despite the fact that Nintendo is working hard to win over big and small developers alike, many of them seem to be blind to the fact that Nintendo consoles are even an option to them. They just seem to feel better about associating with PC, Apple, and Sony. By comparison, Nintendo just doesn’t seem as cool.

That makes it less and less likely that the next Minecraft will land on a Nintendo console. The audience that’s passionate about creating or playing new, experimental games often sees Nintendo consoles as inessential purchases, which will lead to a perpetuation of the perception that Nintendo is synonymous with tradition and predictability.

How could they change that? Easy. All they need to do is start holding Game Jams for their biggest franchises, allowing the small developers who grew up on Mario, Zelda, and other Nintendo classics to finally make them their own. That would solve everything (well not everything, but it would do more than you might think.) 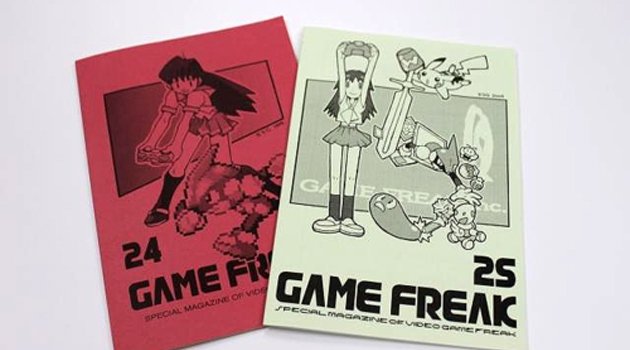 Giving Mario and the gang, at least temporarily, to the likes of Phil Fish, Double Fine, Team Meat, Terry Cavanaugh, Vlambeer, and other passionate young(ish) developers would cancel out a large part of Nintendo’s image problem. It worked for William Shatner when he teamed up with Henry Rollins and Ben Folds. It worked for Madonna that time she kissed that girl people used to like. It worked for Marvel and DC comics when they put out Strange Tales and Bizarro Comics. When people feel like they’ve seen all the tricks that an old dog has to offer, the introduction of a fresh puppies to the equation can both highlight the strengths of the elder and bring the feeling of unpredictability and excitement to the process.

It would also help cure a perceptual handicap that Nintendo has suffered since the N64 days — 3rd party developers feel like they have little place on Nintendo consoles. The underlying notion is that Nintendo will always have the staring role on their own systems, but on Sony, PC, Microsoft, Apple, etc, anyone has the potential to grab the spotlight. Sharing their biggest characters, and the spotlight that comes with them, may be the only way for Nintendo to woo some third parties (big or small) back again. That goes for everyone outside of Nintendo. These Game Jams needn’t be limited to just indie developers. If Hideo Kojima, Cliffy B, or other big franchise devs want to join in the fun, they’d be welcome to it.

The thing about it is, these Game Jams are essentially already happening, with or without Nintendo’s concept. There are already multiple Mario-based games from indies, many of which went on to become hugely popular. Thomas was Alone‘s platforming was initially based around Mario’s physics, and Super Meat Boy has been called a tribute/revamp of the Super Mario formula by its creators. Then there are the more direct “tributes” to The Other Brothers, and Tiny Plumbers. And don’t even get me started on the multiple aesthetic and gameplay related grabs from Metroid found in Guacamelee, amazing Zelda reinterpretations like Legend of Princess, and all the amazing Pokemon fan games out there.

The iconography and design sensibility of Nintendo is in the genes of today’s modern developers. There is no way for Nintendo to control it or to stop it, so they might as well harness it to their own ends. 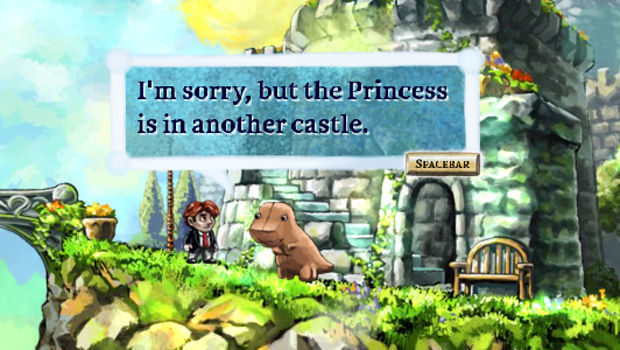 Scoring an exclusive Mario game from Team Meat or Zelda game from Jonathan Blow may not bring in tens of millions of consumers right away, but it could be the start of a larger change in Nintendo’s overall reputation. At first, only the thousands of loyal fans of these small developers would be genuinely excited about their Nintendo team ups, but it wouldn’t take long for it to make headline news across all games media. Most importantly, the games would show the world that they haven’t seen everything that Nintendo has to offer. The Wii and DS showed us that 5-10 years ago, but they also brought with them the unintended message that Nintendo was growing less interested in the catering to the enthusiast community. I can think of no better way of showing the world that Nintendo means for their “Blue Ocean” strategy to include diehard videogame fans than to give the likes of Alexander Bruce and Dennaton Games access to their most well know franchises.

A lot of you are probably thinking that this idea is to impossible to even consider. I’d remind you that if there is one thing that’s remained true of Nintendo over the years is that they have the capacity to do the unexpected. They once gave Japanese Essayist and television personality Shigesastu Itoi his own fart joke laden, tragedy filled RPG series about American culture. They gave a girl group producer his own rhythm action series. They allowed Skip to give Birdo a vibrator. They published a Game Boy RPG made by the creators of a fan-made videogame zine when the console was way past its prime. Just a few years back, they helped distribute a series of Warioware micro games by the creators of World of Goo, Super Meat Boy, and the Bit.Trip series. History has shown that Nintendo is willing to reach out to unlikely parties for team ups. Who knows, maybe they’ll even get Beyonce back in the mix. 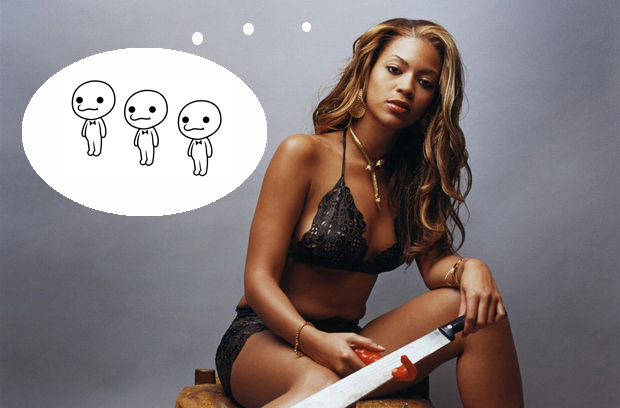 In a lot of ways, Nintendo are among the first developers to take the “indie” mentality and use it claim fame in fortune. Despite the fact that their games often sell in the same bracket as the Call of Duty series, they continue to reject many of the conventions that define “AAA” mentality. When Microsoft is finding ways to control your games after you’ve purchased them, and EA is focused on making sure every game has every marketable feature ever, Nintendo is releasing 3D Classics: Urban Champion. Those are the kinds of games they built their careers on, but they were made by their younger selves, in a time when they were in touch with what young people wanted. The sooner they partner with today’s young developers who are bound to be the Nintendo’s of tomorrow, the sooner they are to replicate the success that helped them rise to the top in the first place.