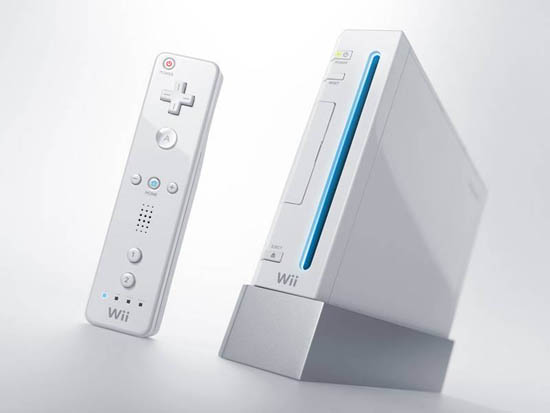 I chatted with several people at E for All, and one of the discussions that came up frequently is Nintendo’s stock price. I agreed with almost everyone that we missed out buying when the buying was good (our guess was the pre-DS lite era), and now we’re really regretting it.

There’s no doubt that this holiday season is going to be a huge one for Nintendo, and their stock prices definitely reflect that.

Bloomberg says that Nintendo’s stock gained 7.8 percent to 68,000 ($603) yen by closing yesterday. That is their biggest gain since July 26th, and they’ve more then doubled in price during 2007.

Another reason for these gains is that Nintendo is supposed to report earnings tomorrow, and they’re expected to raise their year’s profit forecast then.

“An upward revision of full-year earnings targets is likely,” Hiroshi Kamide, a Tokyo-based analyst at KBC Securities Japan. “It’s natural that expectations are high ahead of the year-end shopping season.”