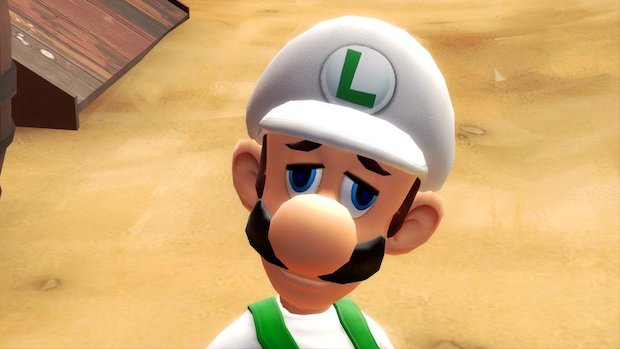 Maybe you heard that Nintendo’s Wii U didn’t do as well as expected, and that they’ve just dropped sales forecast numbers for the console from 9 million to 2.8 million. And now that they’re predicting losses for the fiscal year, Nintendo shares have taken a nose dive.

BBC reports that shares fell to as low as 11,935 yen on the Tokyo Stock Exchange on Monday, down some 18 percent. For comparison’s sake, the lowest Nintendo’s share fell some six years back, following the 3DS price cut, was 12,290 yen, says Gamasutra.

Personally, that Nintendo IPs on mobile/tablet talk gives me the heebie jeebies. But they’ve always bounced back. They’ll do that again.