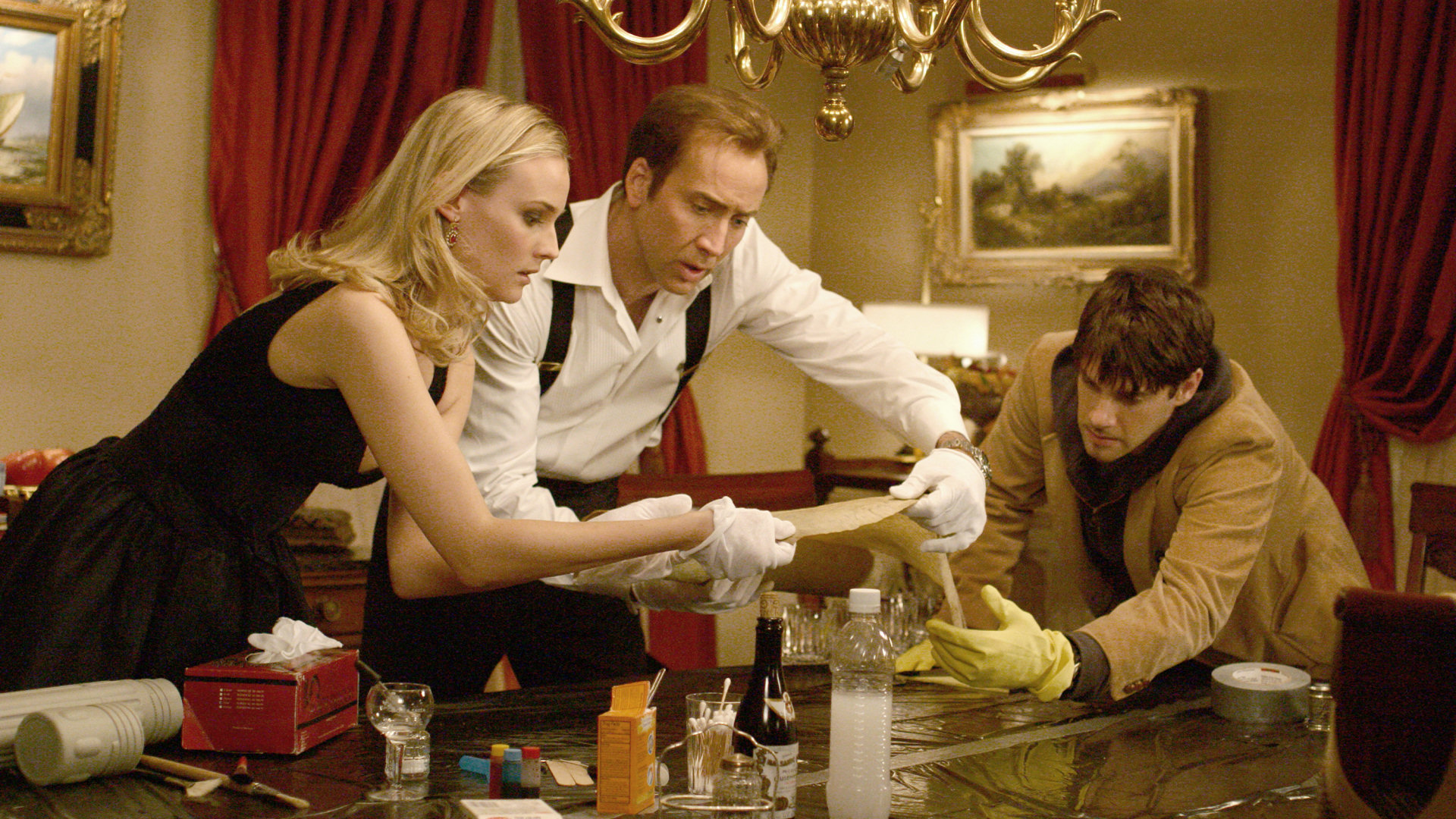 I’m ready to be disappointed

After precisely one billion years of rumors, speculation, and fakeouts, Nintendo will reveal the NX in some capacity tomorrow, October 20. The company will be releasing a “preview trailer” on Nintendo.com at 7:00 AM Pacific time, or 10:00 AM if you’re on the east coast with your bagels and your humidity.

Nintendo’s press release was excruciatingly brief, only saying “This preview trailer will serve as Nintendo’s preliminary announcement of information regarding the platform.” The announcement on the official Nintendo site, although equally succinct, provides a hair of new information, specifically referring to the NX as a “home console.”

For a long time (specifically, from the beginning of time until October 20, 2016 at 6:59 AM PDT), the prevailing NX rumor has painted the system as a mobile/console hybrid — essentially a Wii U if you could bring the GamePad with you on the bus. If the NX is just two Wii Us duct-taped together, I lose $20 from a long-standing bet. Don’t let me down, Reginald.

October 20 is also when Rockstar will be unveiling the first Red Dead Redemption 2 trailer, one hour after Nintendo’s announcement. Although we cannot directly confirm this, the Red Dead trailer will likely feature 100% less Mario.