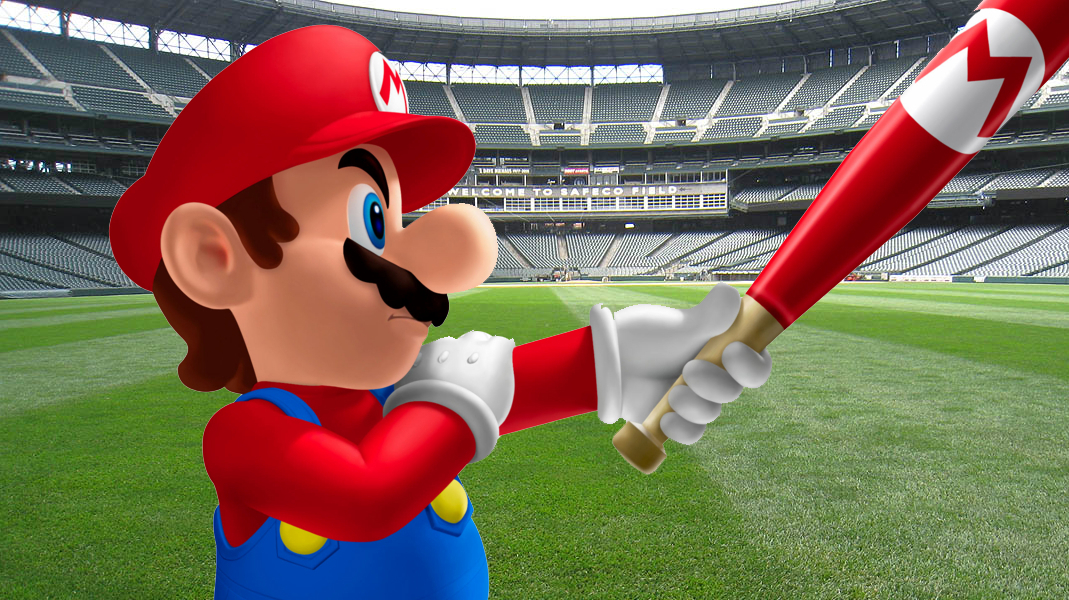 But it will retain a 10 percent share in the team

Nintendo of America plans to sell the bulk of its interest in Major League Baseball’s Seattle Mariners and the team’s cable network to other members of the ownership group, the parties announced today.

The company acquired a 55 percent stake in the club in 1992 at the behest of former Nintendo president Hiroshi Yamauchi, who did so as a gesture of goodwill to Washington residents (where Nintendo of America is based) after the previous ownership group attempted to relocate the team to Tampa Bay when securing a new stadium in Seattle became too difficult.

Should MLB approve the sale, Nintendo of America will retain just a 10 percent share in the Mariners.

As part of the arrangement, Mariners president Howard Lincoln will step down from his current post, but will continue to represent Nintendo’s interests in the team as a member of the ownership board.

“From the first day of our involvement nearly 24 years ago, Nintendo has had two goals for its investment in the Mariners,” Lincoln said in a prepared statement. “First, we wanted to assure the permanence of the team in this great city. And on that count, I am proud and gratified that this agreement further solidifies that goal. On the other hand, I’m equally disappointed that we have not been able to host a World Series game for our fans.”

While the Mariners haven’t appeared in the World Series under Nintendo of America’s watch, the organization did manage to win American League Western Division titles in 1995, 1997, and 2001. The Mariners also made a fourth playoff berth in 2000 as a Wild Card team, and narrowly missed a fifth in 2014, when the team was edged out of contention on the final day of the season.

Word of the divestment comes in tandem with Nintendo’s latest earnings report, which showed the company failed to meet expectations in 2015, with profits falling 61 percent year-over-year.