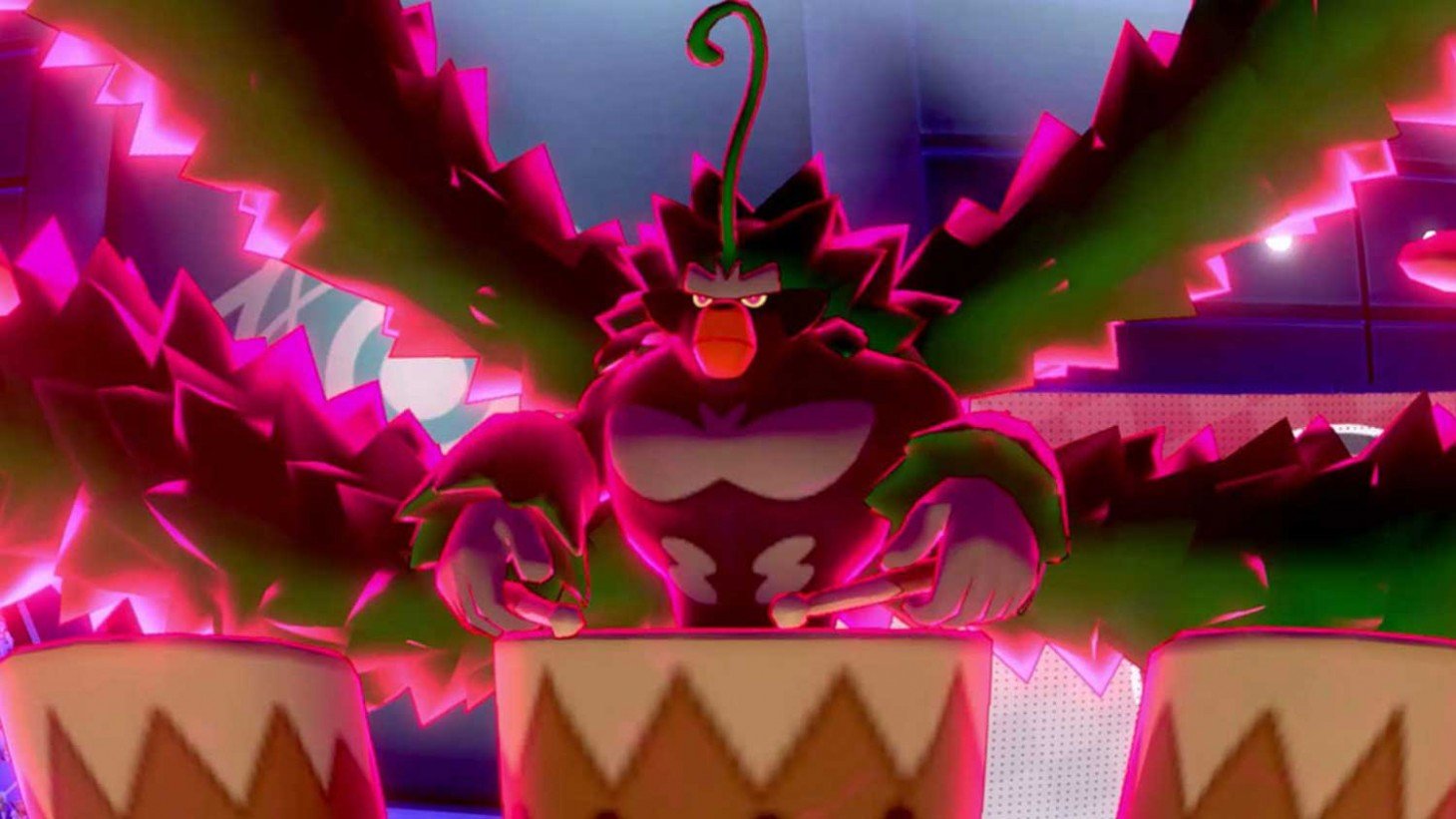 Nintendo has been back in the game for a while now, and man it feels good to have another competitor in the mix.

It’s far past the point where we can say that Nintendo has “bounced back” from the sales horrors of the Wii U, and the Switch has been steady like a rock for a few years now thanks to a stream of first and third-party support. In typical Nintendo fashion, they’re ready to roar about how great their 2020 is going to be.

Shared by way of Nintendo Europe, the publisher just put out a 2020 infographic on their biggest games, a list that includes standalone heavy-hitters like Animal Crossing: New Horizons, as well as third-party titles like the upgraded Devil May Cry 3 on Switch and DLC like Pokemon Sword and Shield‘s expansion pass.

Here’s the kicker though: in a move that is not typical of these very familiar infographics, Nintendo also provided a little message at the bottom. It reads: “And that’s not all! You can look forward to announcements throughout the year, so keep your eyes peeled for more games joining this list.” Captain Obvious, I know. But it’ll be an exciting year for Nintendo as they have a ton of known games in the hopper (Metroid Prime 4) as well as any number of mystery projects to unveil.