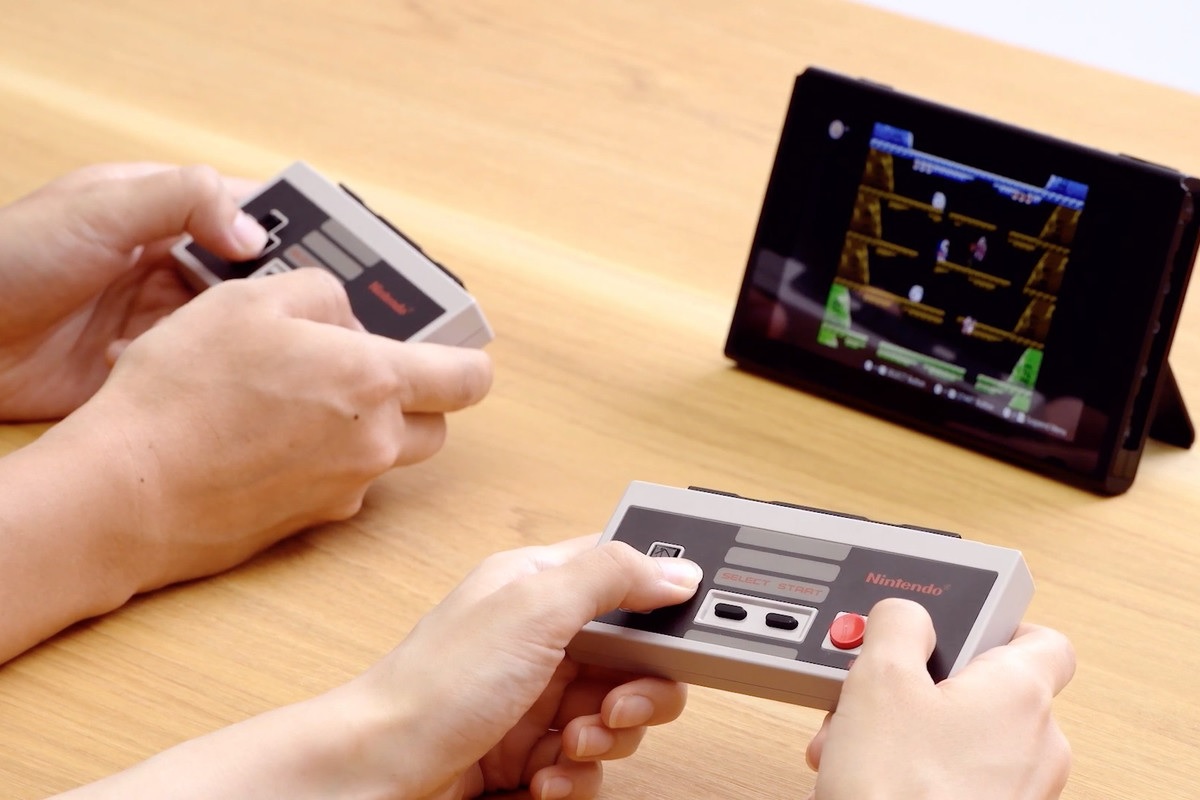 A few good nuggets of info came out of the official Q&A of Nintendo’s most recent corporate management policy briefing today. Most notably, the fact that although sales of the 3DS have slowed, the company will truck on with both the 3DS and the Switch at this time. Oh, and they’re working overtime improving their Switch Online program.

After recalling that Switch Online had exceeded eight million accounts (the publisher declined to break down exactly how that shakes out with specifics), current Nintendo president Shuntaro Furukawa notes that “it is critical that these members continue using the service for a long time rather than letting it expire,” essentially saying that the company needs to step up their game to keep retention high.

Although vague (as Nintendo does), Furukawa says that they are “currently planning ways to boost the appeal of the service on a yearly basis,” and will “announce more details as soon as [they] are ready.” The yearly bit is what’s important, as Nintendo seemingly is in this for the long haul, with Furukawa stating that they are “giving it [their] all.”

Shinya Takahashi, General Manager of the Entertainment Planning & Development Division, chimes in noting that the first big surge for Switch Online memberships started with Splatoon 2, followed by another boost with Smash Ultimate. This statement plays right into a notion from Furukawa, where he explains that “a growing percentage” of subscribers are going for shorter one-month memberships. Now we can see why Nintendo wants to boost the appeal of the service: to avoid flatlining with millions of one-month memberships who only sub when a big AAA game hits.

Either way, they’re going to need more than just “we are graciously allowing you to buy an expensive controller” gimmicks and NES games. We know that SNES perks (and maybe more systems) are possibly on the way, but that’s just a small start. There’s work to do. A lot of work, actually.