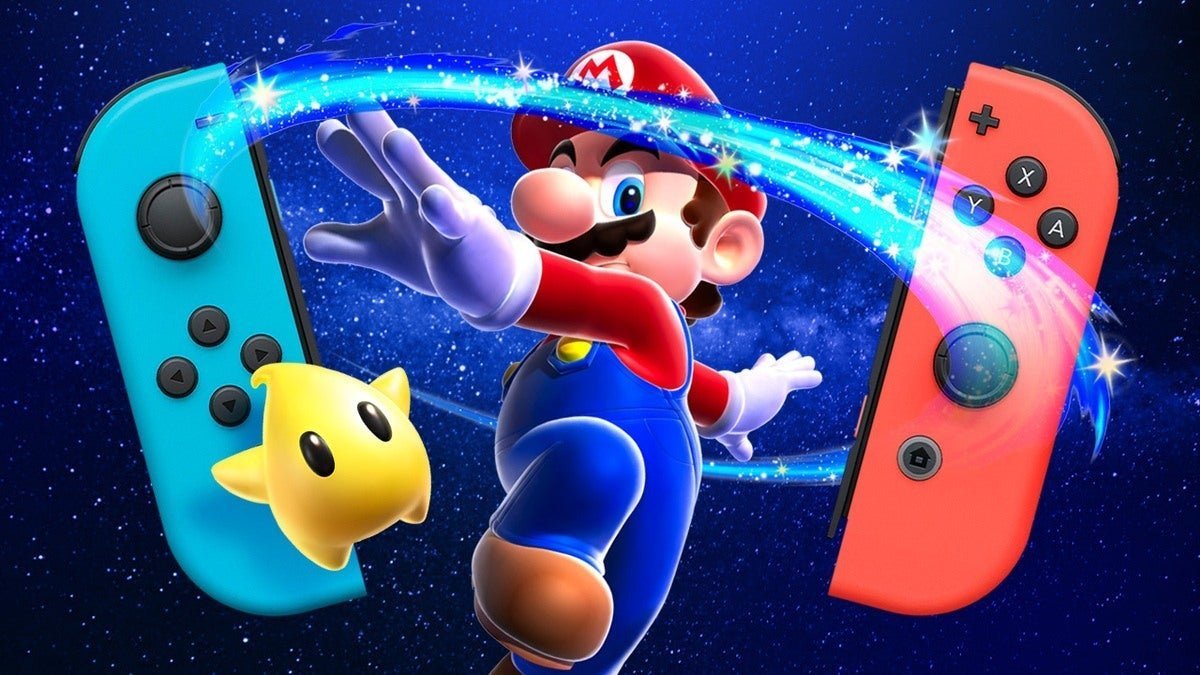 ‘This is your celebration’

This week, Polygon interviewed Nintendo of America president and Reggie-replacement Doug Bowser: who has remained relatively quiet during his tenure at the publisher. Just recently though he broke that silence by speaking to a number of Nintendo topics, like the destruction of some Mario games on March 31, 2021.

When asked why Nintendo was going with the vaulting strategy, Bowser replied: “Yeah, I think I use a simple word: celebration. It just — this is a celebration of Mario’s 35th anniversary. And we wanted to celebrate in unique and different ways, and we’ve done that through games like Super Mario 3D All-Stars, or we will be doing that through future releases, such as Super Mario 3D World + Bowser’s Fury.”

Bowser also says that there are “various” other ways in which they’re celebrating too, with releases like Mario Kart Live: Home Circuit. But that “with some of these titles, we felt it was an opportunity to release them for a limited period of time. They’ve done very, very well. Super Mario 3D All-Stars has sold over 2.6 million units in the US alone.” He later clarifies that it’s “not a strategy [they’re] going to be  using widely.”

Of course, there’s something else to take away from this. Bowser never mentioned whether or not the eventual removal of Fire Emblem NES from the Switch eShop was a “celebration” too. Also, “they’ve done very, very well” and “not using widely” is telling. They’ve already expanded the strategy outside of the confines of Mario, and if it’s doing “well,” they can probably push the controversy boundaries a bit and do it once or twice per year.

Doug Bowser on Nintendo’s obsession with March 31, plus Joy-Con drift and the Switch Pro rumors [Polygon]