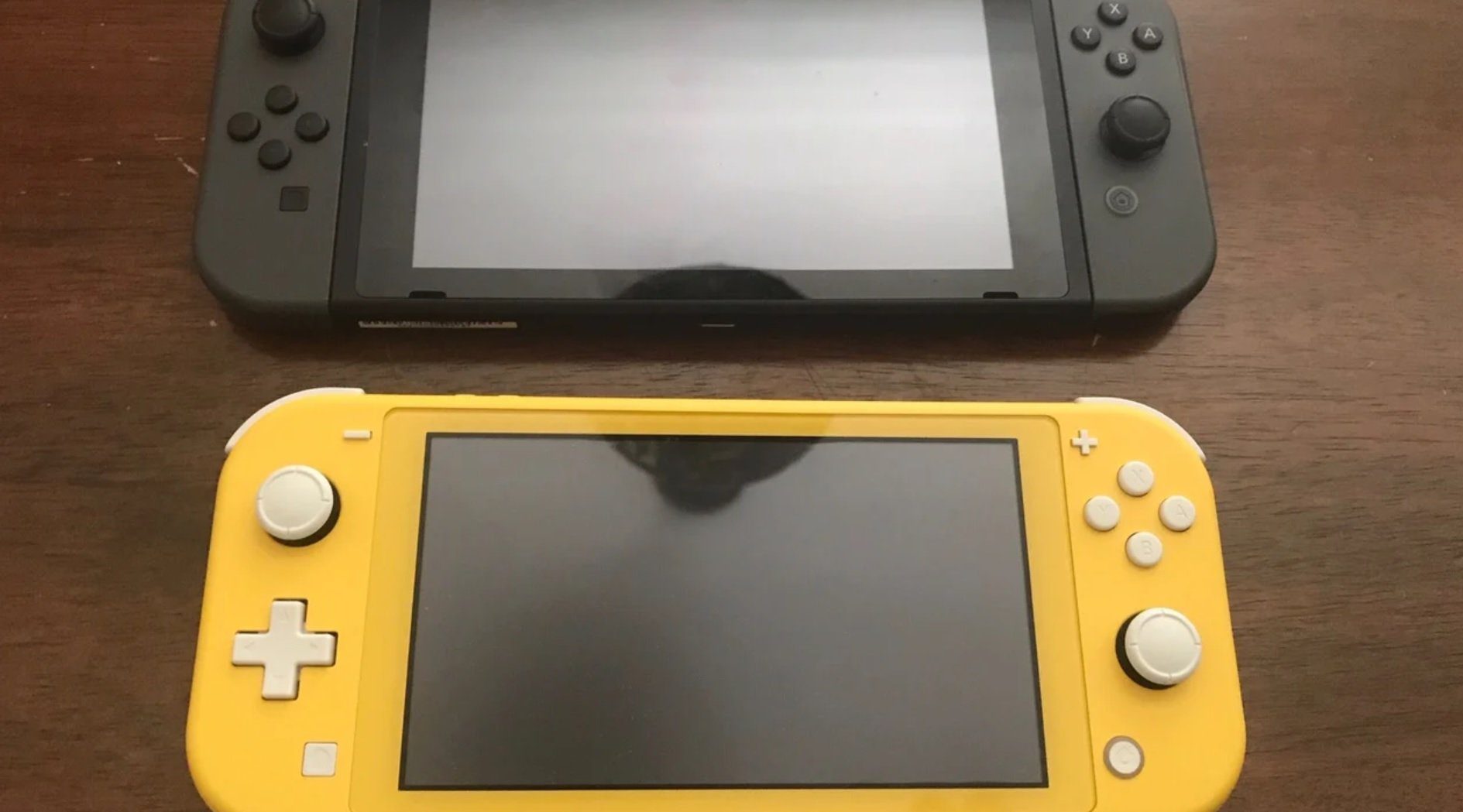 This checks out in my house

Look to your left. Now your right. Now in front of you. Now behind you. Now up above. Odds are you’re looking at someone who has two Switch units, because that attach rate is roughly 20%, Nintendo says.

Via the new financial results briefing to investors for the last fiscal year, Nintendo president Shuntaro Furukawa opens up about just who is buying Switch hardware by giving us another demographic: multi-buyers. This past fiscal year ending in March 2021, he says “roughly 20%” of Switch sales were from people who already owned one.

Here’s his full statement: “In the previous fiscal year, household demand for multiple systems accounted for roughly 20% of unit sales of the Nintendo Switch family of systems. Going forward, we expect demand for multiple systems per household will increase even as hardware unit sales grow. By region, significant sales growth is continuing in Asia, and we believe there is still room for sufficient growth of new demand in Europe and the United States, considering the sizes of those populations. To this end, we must thoroughly convey the appeal of existing titles and future titles to consumers.”

This is something Nintendo has been hammering home for years, trying to get people to buy into the idea of the Switch being a “family” console and portable. And it’s paying off. Right now based on their sales report of 84.59 million Switch units sold, multi-buyers added 16.91m to that number, which is an impressive jump that allowed Nintendo to get ahead of lifetime Xbox 360 and 3DS sales.

If they can keep the momentum, they’ll hit 100 million soon enough. Furukawa is probably pushing them to release more exclusives as soon as possible.