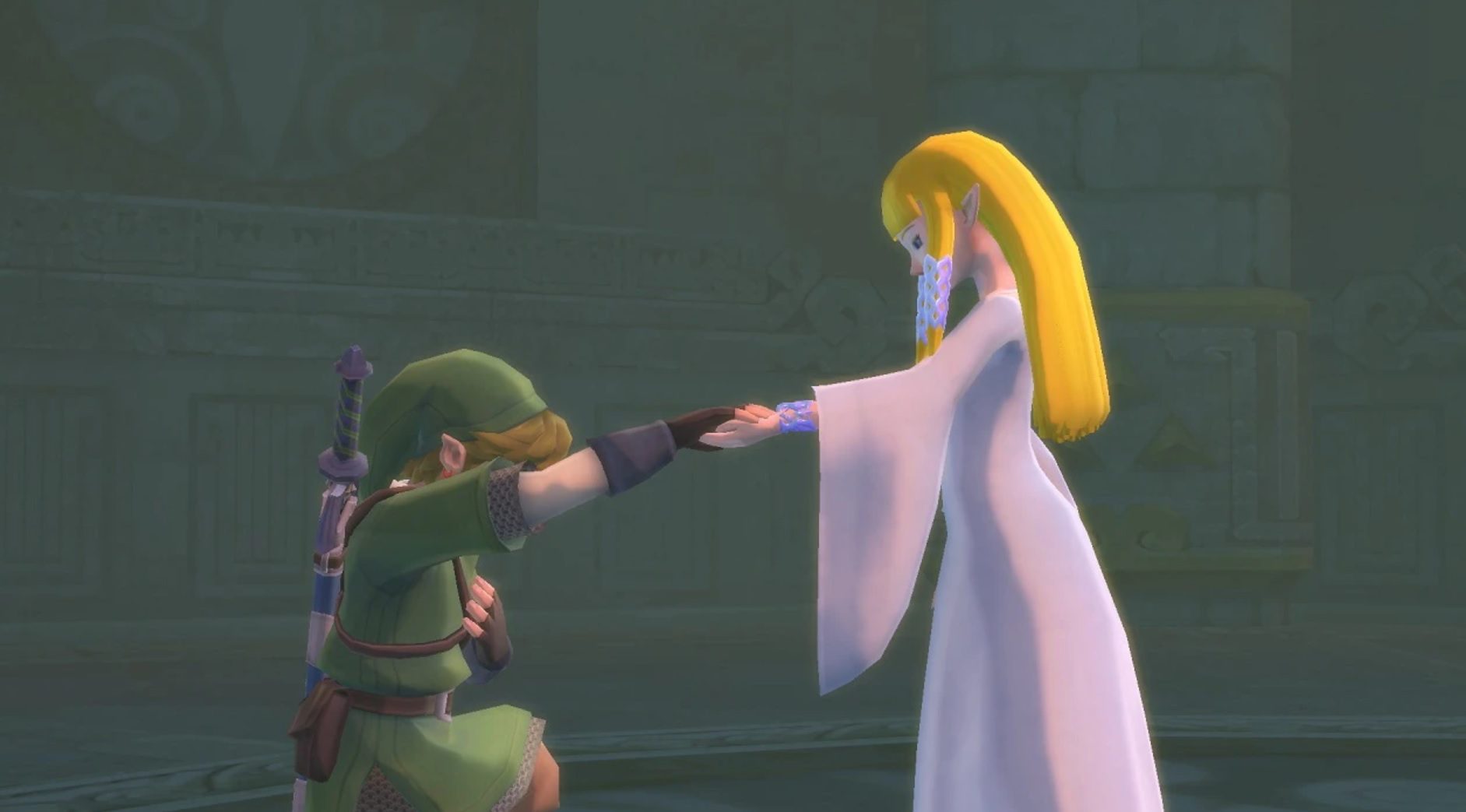 There’s a few known entities, too

Nintendo is continuing on the path of profitability, as the Switch surges to potentially 100 million in total sales by the end of the year. But what do they have on the docket, software-wise? Let’s take a look.

So Miitopia is set to make a small splash later this month, with Game Builder Garage and Mario Golf: Super Rush rounding out June. Then in July we have Skyward Sword HD, followed by Pokemon Brilliant Diamond and Shining Pearl later this year. And then there’s a few titles slated for 2022 (Pokemon Legends, Splatoon 3), and Metroid Prime 4, Bayonetta 3, and Breath of the Wild 2 are floating around somewhere.

So, it’s not a whole lot confirmed for 2021 yet. Until today, vaguely. Speaking via the recent financial results Q&A conference call to investors, Nintendo president Shuntaro Furukawa teased that there is more to come on the horizon, as early as this fiscal year.

He states: “Although the number slightly decreased after the beginning of this calendar year, a lot of consumers are playing Nintendo Switch with the recent March release of Capcom’s Monster Hunter Rise, so we don’t think that the momentum is fading. Many new software titles will be released this fiscal year, starting in the first quarter, which we think will help continuously expand the range of consumers who play Nintendo Switch to include those who haven’t played Nintendo Switch in a while or are completely new users.”

It’s hype from a company top frontman, but I have no doubt that come next month, Nintendo will be revealing new stuff that we didn’t even know about; as well as dole out dates for stuff we did know about.