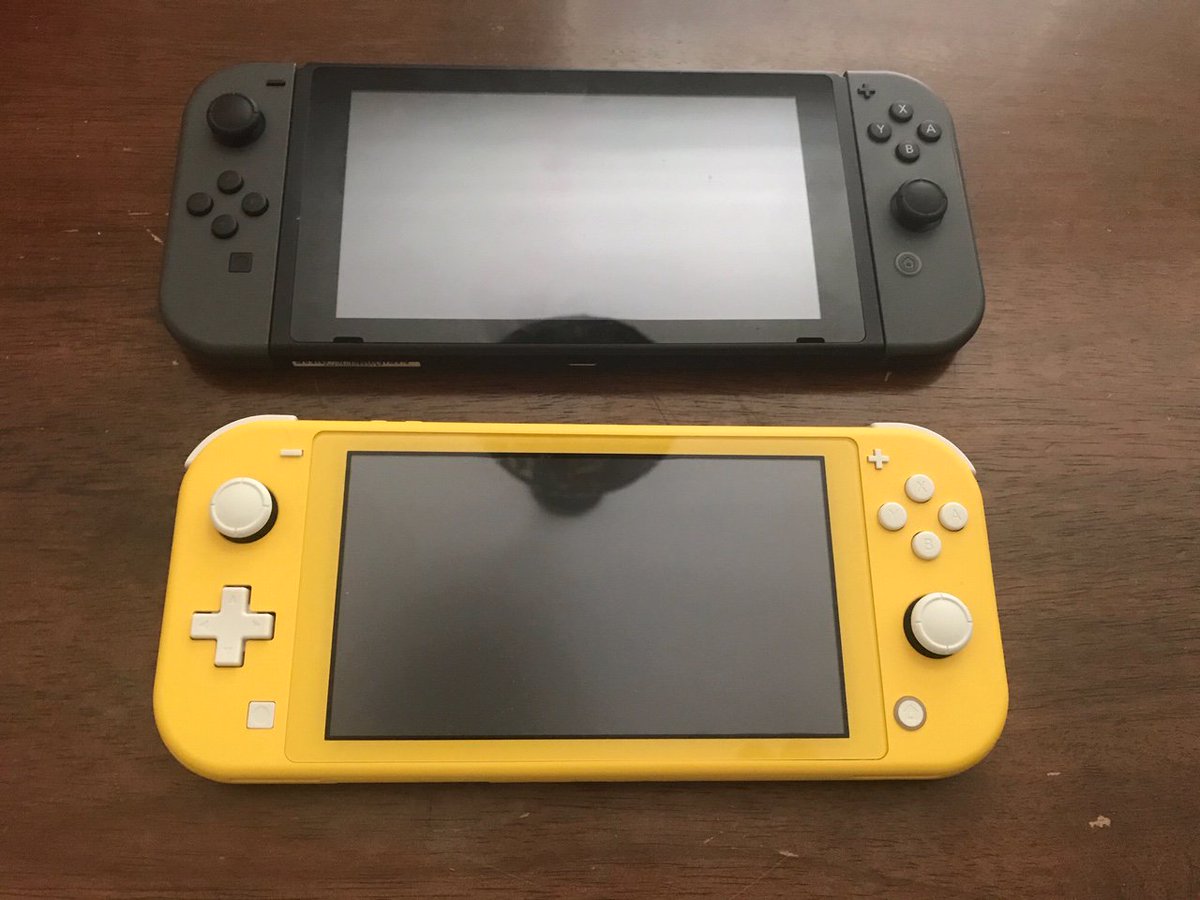 ‘We want to extend the life cycle of the Switch’

Nintendo has been riding high with the Switch these past few years, and it’s still very much in demand: especially given the current stock issues.

Speaking to investors in a recent shareholder meeting (the 80th annual meeting, actually), Nintendo president Shuntaro Furukawa once again expectedly sung the praises of the Switch, but alongside of senior executive officer Ko Shiota: who further hinted that the next console from Nintendo could continue the “portable/TV” legacy of the system. Furukawa explains that momentum for the console is still increasing due to the hybrid nature of the system, and that the company wants to “extend the life cycle” of it as a result.

Ko Shiota then re-iterates the strength of that hybrid design, but also states: “We see scenes on social media of children and their families sitting around a game console to play, which gives us a renewed sense of the value of our dedicated video game platform. We will utilize these experiences in carefully considering the form our future game consoles will take.” Ominous!

Indirectly, Shiota seems to be hinting that TV-based consoles are here to stay for Nintendo, at least for the next generation. In another portion of the Q&A, Miyamoto stresses that “Nintendo has never tried to compete on game console performance,” so don’t expect their philosophy to drastically shift if that does end up happening. He explains that “Dokuso” (original/unique, Nintendo says) is still a focus at the company, as is the idea of having a direct interface with the player.

Although things could change at the whims of different leadership (Nintendo is experimenting with concepts like gacha mobile games after all), for now, it seems like Nintendo is still going to be very much Nintendo: at least for another 10 years or so.