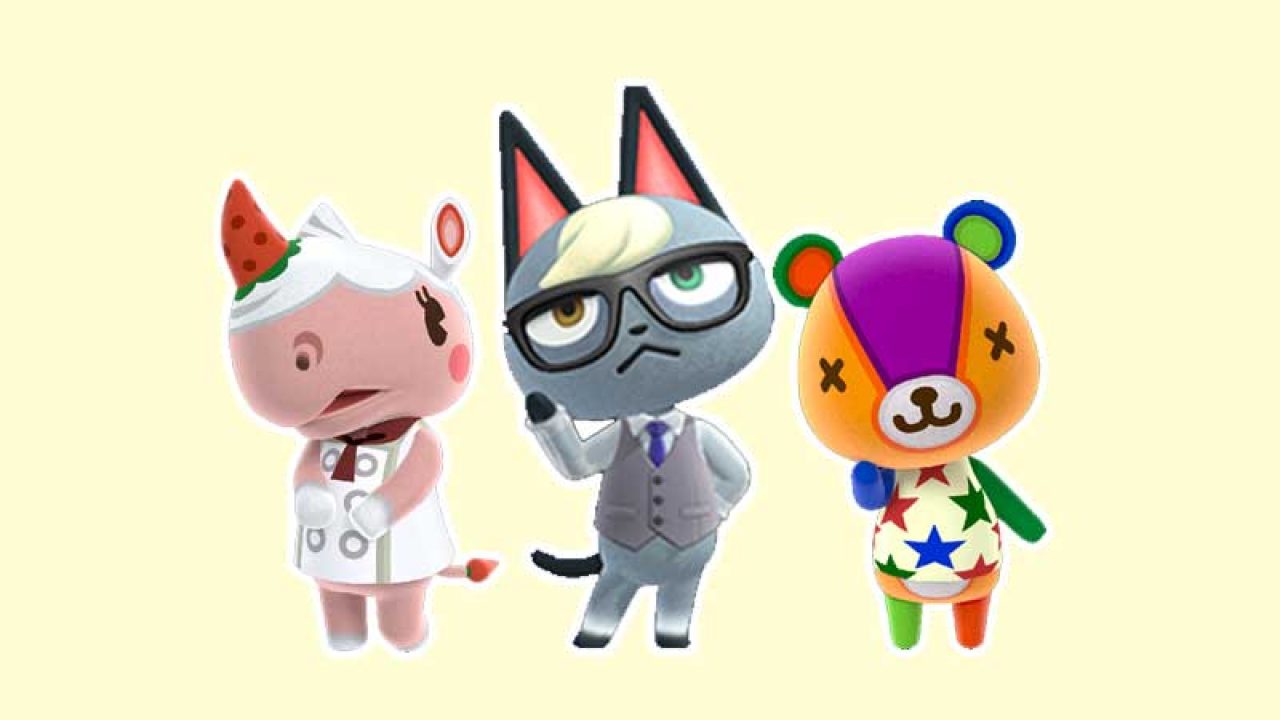 ‘On a case-by-case basis’

If you’ve been part of the Animal Crossing: New Horizons community for a bit, you’ve probably heard of the real-money transaction (RMT) ring that is currently running rampant.

In short, if people want a certain villager, sellers offer the ability to either buy them with in-game money (either millions of bells or Nook Miles Tickets) or real-life money. The median price range is $10 (these are sold listings by the way), but popular villages like Raymond (in the center, above) can go for as much as $25 or more in package deals. It’s a practice that’s been going on since launch, but only just now is Nintendo going to actually start looking into it.

Speaking to J-Cast, Nintendo explains that selling content for real life monetary gain is a violation of their terms of service, and they will take action accordingly if they see it happening. Nintendo isn’t threatening legal action here, to be clear: it seems like they’re just going to be banning or suspending accounts for now (both buyers and sellers are mentioned specifically).

How they’ll actually enforce this is anyone’s guess, but Nintendo re-iterates that it will be on a case-by-case basis at the very least. Good luck!

Animal Crossing [J-Cast via Nintendo Everything]