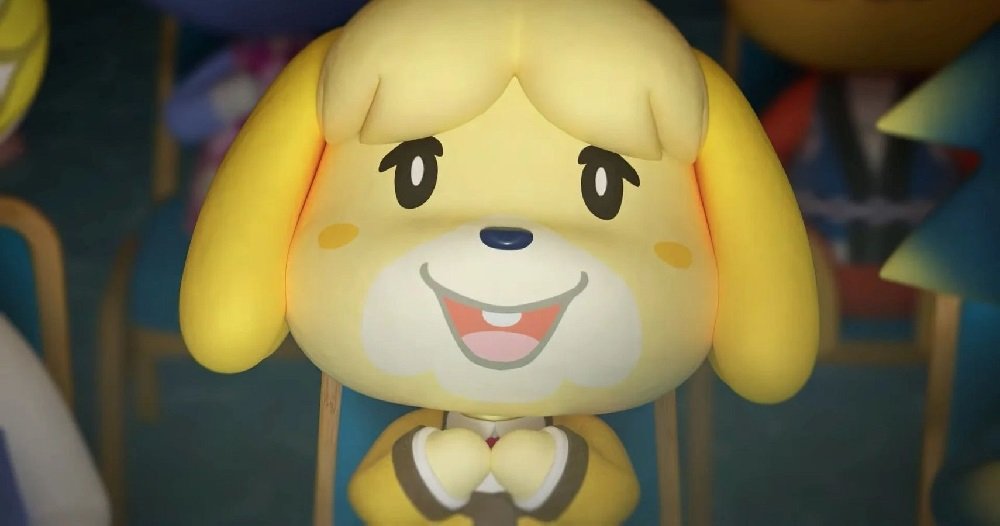 While Electronic Arts’ football simulator FIFA 21 retains the number one spot of the UK Charts for a second week, a surge of physical sales saw a glut of Nintendo Switch titles shoot up the rankings.

GamesIndustry.biz cites Amazon’s Prime Day event as the reason behind the spike in Nintendo game sales, which saw Animal Crossing: New Horizons, Mario Kart 8 Deluxe, Minecraft, Ring Fit Adventure, and Super Mario 3D All-Stars among the titles having a particularly successful week. Even Ubisoft’s Just Dance 2020 made a comeback, hot-stepping all the way from number 17 to number seven.

Elsewhere in the charts, there is little to report. Activision’s Crash Bandicoot 4: It’s About Time remains in the Top Ten at number nine, while Square Enix’s Marvel’s Avengers has seemingly long-peaked, leaving the upper echelon within a month of release. nWay’s Power Rangers: Battle for the Grid saw its physical launch this week, but failed to make much of an impact, debuting at number 38. Releasing digitally back in 2019, fans would likely have picked up the licensed tag-fighter long before now.