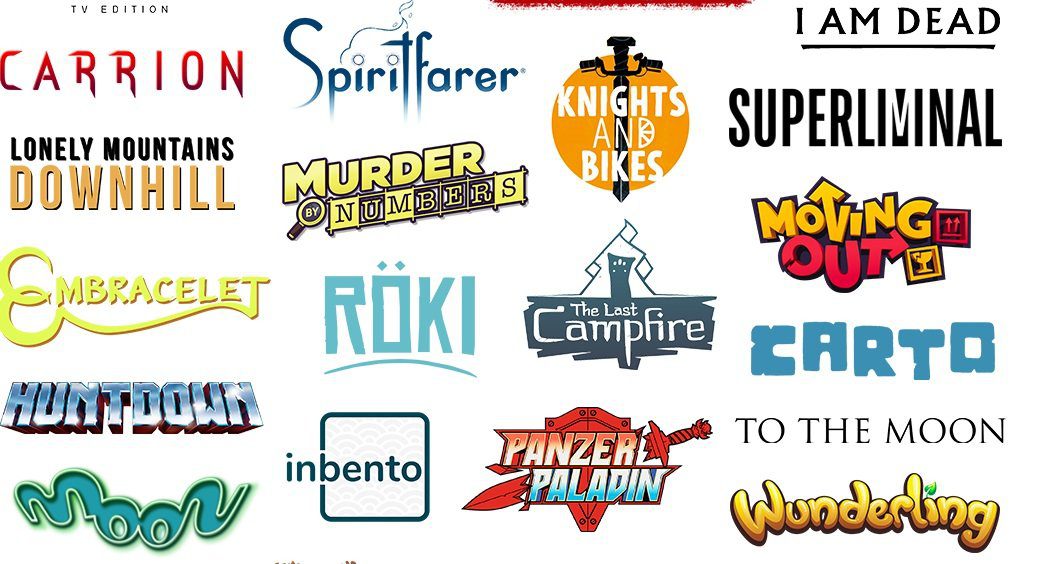 There’s a bunch of good ones in there

It’s almost overwhelming, but Nintendo is one again puffing up its indie scene on the Switch.

The below infographic, which Nintendo is calling the “2020 Year in Review” for its Indie World arm, showcases a ton of the higher-profile games that were released on the Switch eShop. There’s a lot of names you’ll probably recognize if you read Destructoid, and some that are a little more obscure.

A few of the heavy-hitters include: Ori and the Will of the Wisps, Hades, Streets of Rage 4, Among Us, and Bloodstained: Curse of the Moon 2. The former two even won our “best Xbox game of 2020” and “best overall game of the year” awards respectively! It was a great year for games on every platform, Switch included.

I have to say, it’s a much better effort than anything they’ve done in the past. The Wii and Wii U-era indie pushes were incredibly lacking for multiple reasons, but with the Switch, they’ve (mostly) moved on from that image and have started to look toward the future.

Not every studio would agree, but from our side, it certainly seems like an improvement.