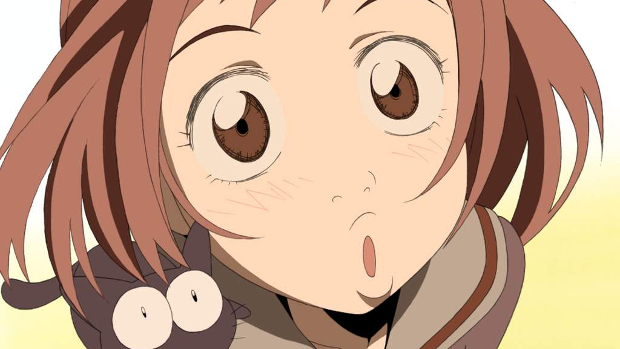 Nintendo is going mobile sometime this year, according to Japanese newspaper The Nikkei, picked up by Dr. Serkan Toto. According to The Nikkei, Nintendo will announce its strategy this Thursday in an investors meeting.

Nintendo isn’t going as far as putting its properties on mobile devices with fully playable games, however. Instead, it’s apparently going to use its mobile presence as a marketing arm for the games on its hardware, using video to introduce new releases, presumably through some kind of official Nintendo app.

Additionally, Nintendo is said to be planning to put out mini-games that tie in directly to a game recently released on Nintendo hardware, just to give smart phone users a taste of what they’re missing out on Wii U or 3DS. Like a drug dealer. The report also says Nintendo’s offering would be entirely free and that the company won’t offer full games (freemium or paid) at this time.

It almost feels like a bold decision on Nintendo’s part, to think that it will be able to convert customers with bite-sized mobile offerings in a world of infinite free, full-featured apps. Maybe there is enough brand recognition there that it will help, though. At the least, it could get kids nagging their parents to buy them the latest Mario game and help keep Nintendo IP floating in consumer consciousness as Americans watch (ever so slightly) less television.

Report: Nintendo To Finally Go Mobile This Year (But In Its Own Way) [Dr. Serkan Toto]