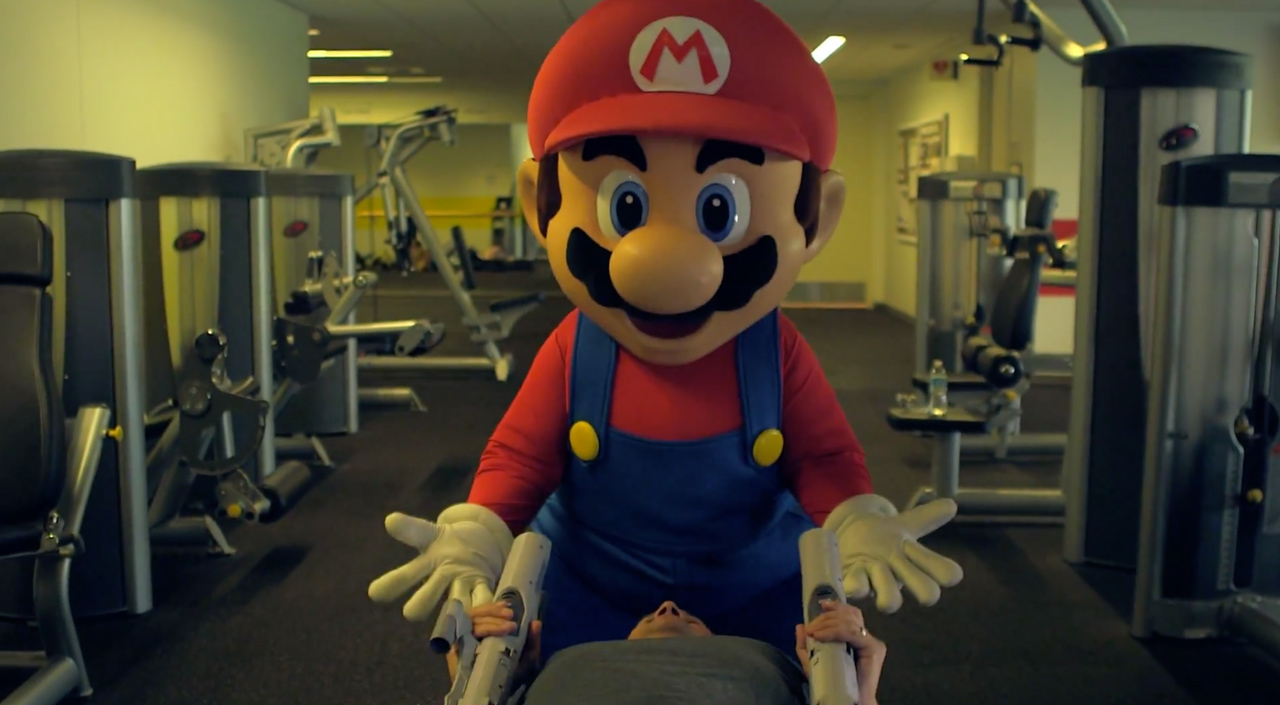 Nintendo has started sending software development kits for its next video game platform, NX, according to The Wall Street Journal. Sources tell the outlet that the system will “likely include both a console and at least one mobile unit that could either be used in conjunction with the console or taken on the road for separate use.” That’s what most of us expect at this point, right?

While Nintendo maintains that it won’t talk about specifics regarding NX until 2016, there’s speculation consumers might be able to buy the system as early as that year.

On Twitter, WSJ reporter Takashi Mochizuki said the NX is “likely to 1) have more than two devices 2) come with powerful chips 3) be launched by end of 2016.”

If the hybrid approach works the way I’m envisioning it, I am on board. My favorite part about the Wii U, by far, is the GamePad. I’d like to see Nintendo push that concept further.