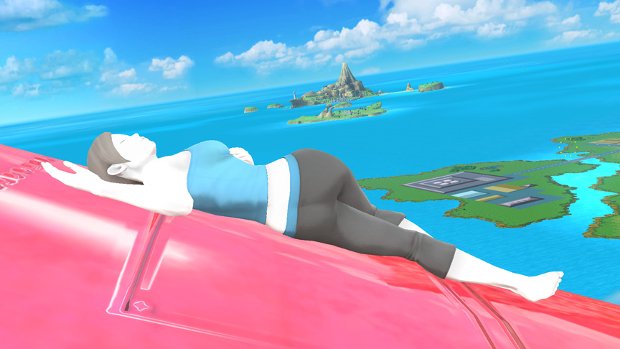 Uh, that was fast

Update: Nintendo released an official statement to Destructoid on the supposed “discontinued” figures and, well, it’s looking like they are “likely” gone. “We will aim for certain amiibo to always be available. These will be for our most popular characters like Mario and Link. Due to shelf space constraints, other figures likely will not return to the market once they have sold through their initial shipment.”

Original story: Canadian videogame retailer Video Games Plus has reported that, “Nintendo has officially discontinued Marth, Wii Fit Trainer & Villager amibos [sic],” at least for the North American market. There has already been a shortage when it comes to folks trying to find these three in stores.

According to the retailer, “We tried re-ordering all 3 from our official Nintendo distributor and after them checking with Nintendo on availability, they told us those 3 characters are officially discontinued by Nintendo believe it or not.”

If that’s the case, better get yours now so you can sell them for $100 later. We’ve reached out to Nintendo for comment.