I called it ‘Diddy Kong’s Quest’ for years

In the…oh I want to say, hundreds of hours I played and replayed Donkey Kong Country 2, I never gave its subtitle a second thought.

“Diddy Kong’s Quest.” Yeah, that sounds right. Perfect actually. No one corrected me. Not my cousin that was visiting from out of state, during our eight-hour session with the game. None of my friends or family members, either. Years later I would come to recognize that it was “Diddy’s Kong Quest,” a clear play-on-words for “Diddy’s Conquest,” given that he was the new star of the sequel.

Our own Jordan Devore and I periodically muse on how amazing Donkey Kong Country is and still, to this day, joke about how this tripped us up at one point in our lives. So why am I bringing this up decades later? Well, Nintendo just released the game on Switch, and they had a fun little time tweeting about the aforementioned phenomenon.

At this point, the correct title has safely entered “Sinbad Genie Movie” and “Berenstain Bears” territory. I doubt many people are going to die on that hill anymore: knowingly pronouncing it incorrectly. But it’s fun to see Nintendo poke fun at it, years later, now that we know the truth. 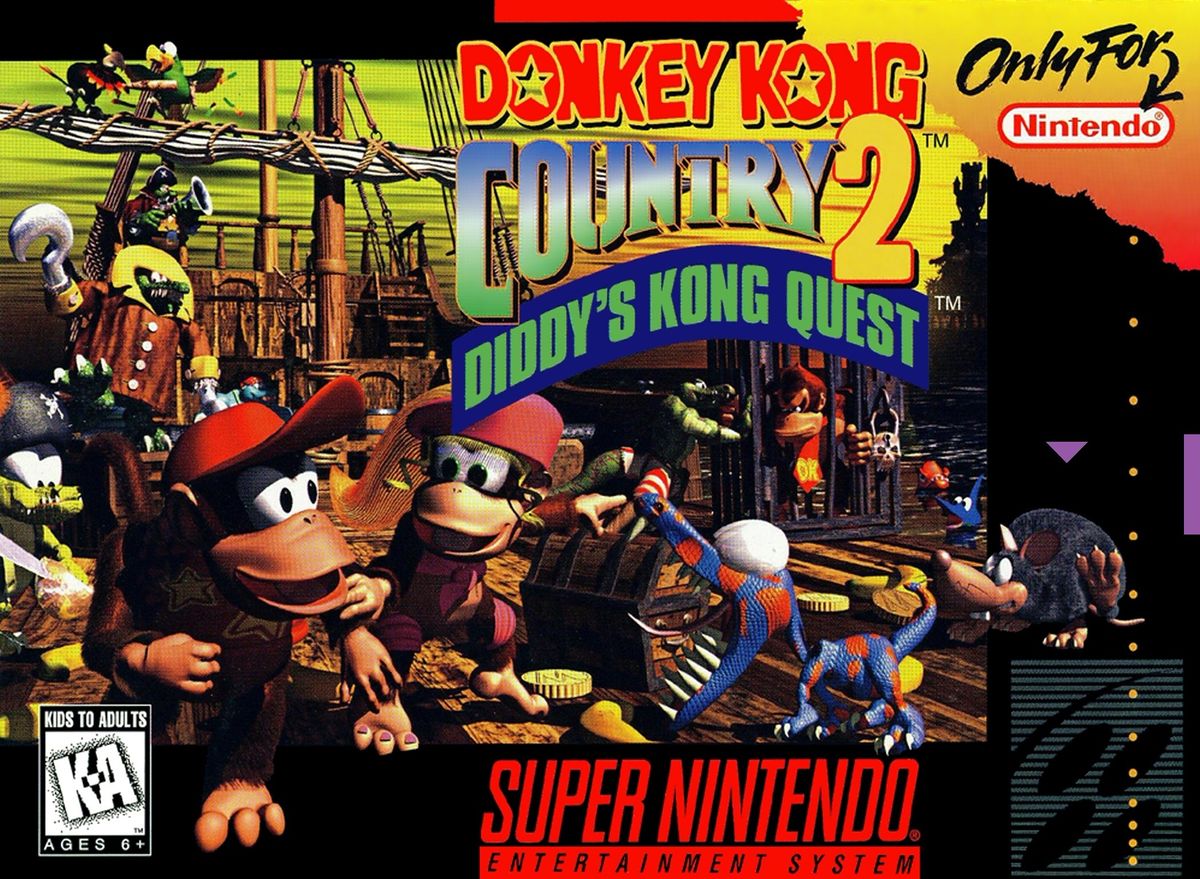