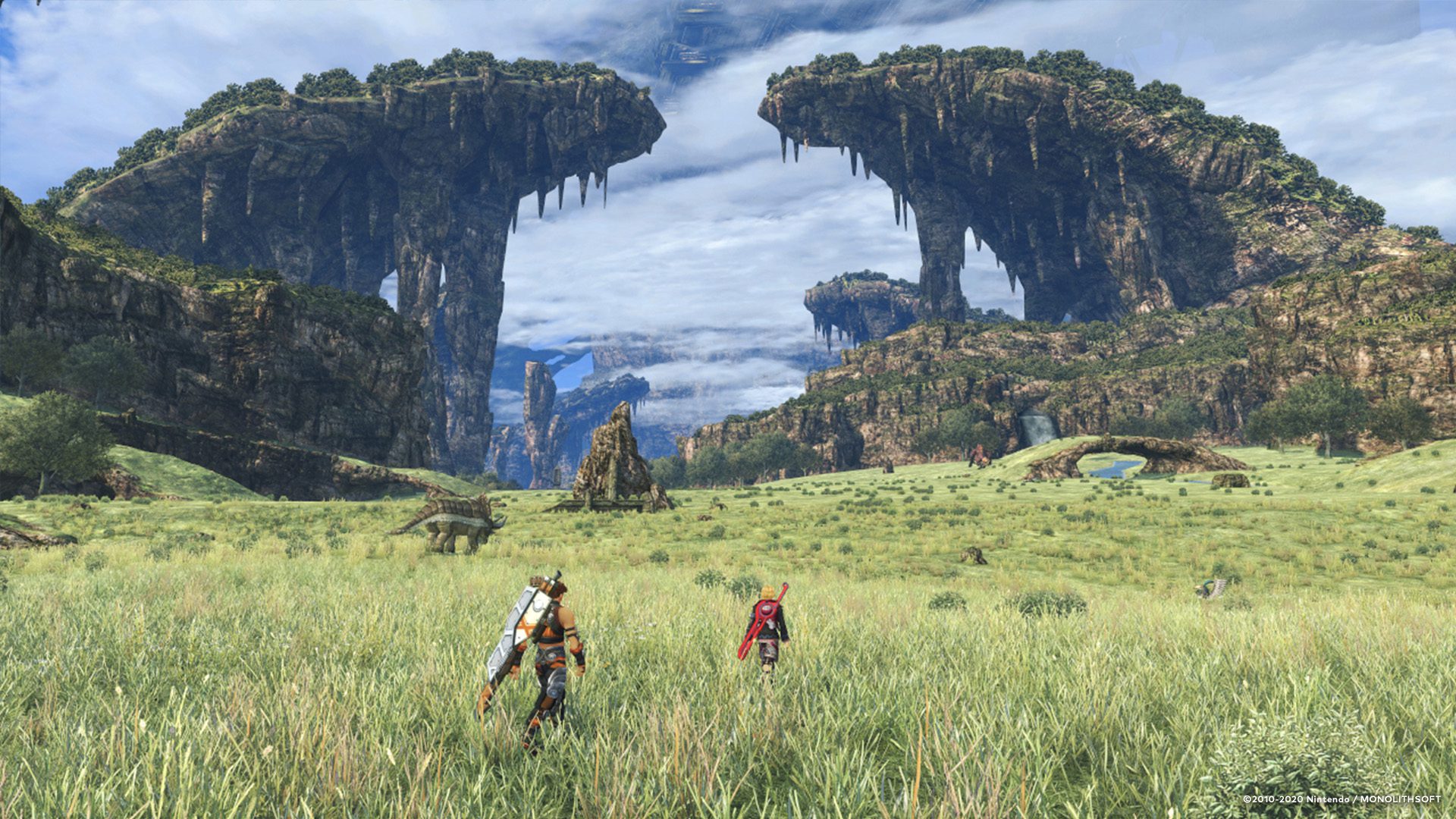 The Switch version is nearly here

Xenoblade Chronicles Definitive Edition is due out on the Switch worldwide on May 29 (this Friday): but before then, Nintendo is celebrating with various My Nintendo goodies.

In addition to the previously revealed wallpapers (which includes a collection of Switch games, not just Xenoblade), Nintendo also just released some extras for the impending Switch edition in certain regions. Some users are reporting that they’re only live in the UK right now, but you can find more wallpapers here for free: no Platinum Points required.

To download them, you need to sign in with your My Nintendo account to access the full resolutions: but you can view them freely without it. This is on top of the PC/smartphone calendar reward (which is 50 Platinum Points) that’s available in the US.

Nintendo has been doing a decent job of marketing this re-release, which is the third time Xenoblade Chronicles is gracing a Nintendo platform. It’s almost to the point where they’ve been steadily hyping this one up more than some of their recent other “AAA” games.