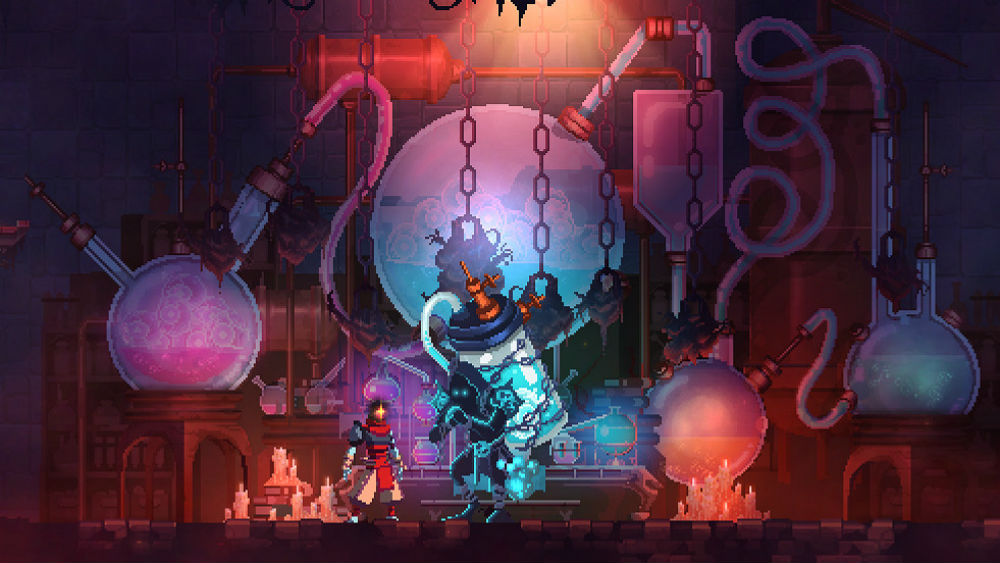 There was a lot of ’em

In case you have fancy new Nintendo Switch eShop gift cards and are looking for something to play, this video might give you a few ideas.

Opening up with the behemoth that is Dead Cells, Nintendo decided to make good on their indie push initiative and dole out an “Indie Hits 2018 Edition” video. Despite keeping up with pretty much every Switch release there was at least one in here that I completely forgot was available on the system (Flat Heroes), as well as a few high-profile console exclusives and ports.

One very strange omission (in addition to Undertale) is Celeste, which sold best on Switch according to its creator and was the recipient of (or nominee for) countless Game of the Year awards. While one could argue that this was mostly to highlight lesser known indies that maybe didn’t sell gangbusters, it’s still odd to lead the promo with the very prolific Dead Cells.