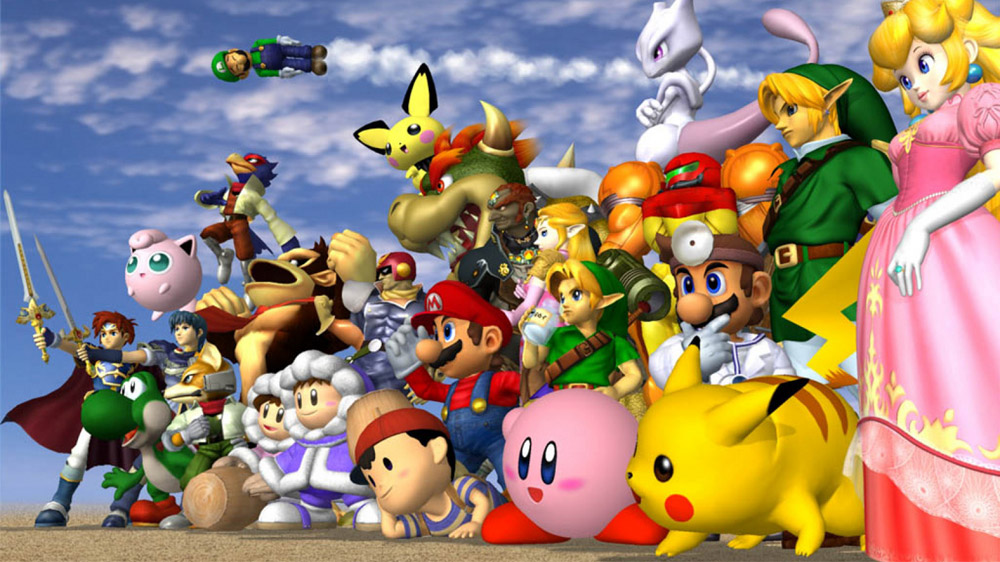 [Update: There’s a petition to convince Nintendo to allow Melee back in the Evo stream. Sign it if you’re feeling proactive!]

[Update #2: Nintendo has reversed its decision! They’re now allowing Melee to stream at Evo this year. Though Nintendo has its share of old codgers that don’t know how to internet, maybe this proves that their younger colleagues have the capacity to shake them into reality, and in just a few hours no less. The original story remains below.]

Competitive Smash Bros. fans have been working for years to gain acceptance from the greater fighting game community. Smash Bros. is very different from Street Fighter, Tekken, and Virtua Fighter, but as many have said, it still is a fighting game, despite what some of the more exclusionary members of the FGC may tell you.

These years of effort have more or less paid off. After raising nearly $100K for Breast Cancer research, Smash Bros. Melee was set to be a marquee title at Evo 2013 this weekend. As the live stream phenomena has grown in prominence and popularity over the years, so has Evo’s online presence. Evo 2011 was streamed by over 2.2 million viewers (still working on digging up numbers for 2012). That’s more than Bayonetta sold in the US.

You’d think that Nintendo would jump at the chance to use Evo to appeal to this passionate, influential cross section of videogame culture, but it looks like they have other plans. Nintendo has prevented Evo from streaming Smash Bros. Melee in any way. As a result, Evo has pulled Melee from the streaming aspects of the event, swapping it out for Persona 4: Arena and King of Fighters XIII.

It’s hard to see this as anything but a stupid and reactionary move on Nintendo’s part. They are clearly afraid of losing control of their product, but that fear has blinded them to all the goodwill and free advertising that Evo could have provided. There is a large segment of the company that still doesn’t understand the importance of treating consumers like respected collaborators and not disposable minions. The idea that consumers will permit being restricted in this way just doesn’t fly any more. Microsoft learned that lesson at E3 this year, and they were quick to try to rectify their mistakes shortly afterwards.

Nintendo would be wise to do the same in this instance, lest Microsoft swoop in and offer Evo an exclusive pre-release build of Killer Instinct to stream at the tournament.