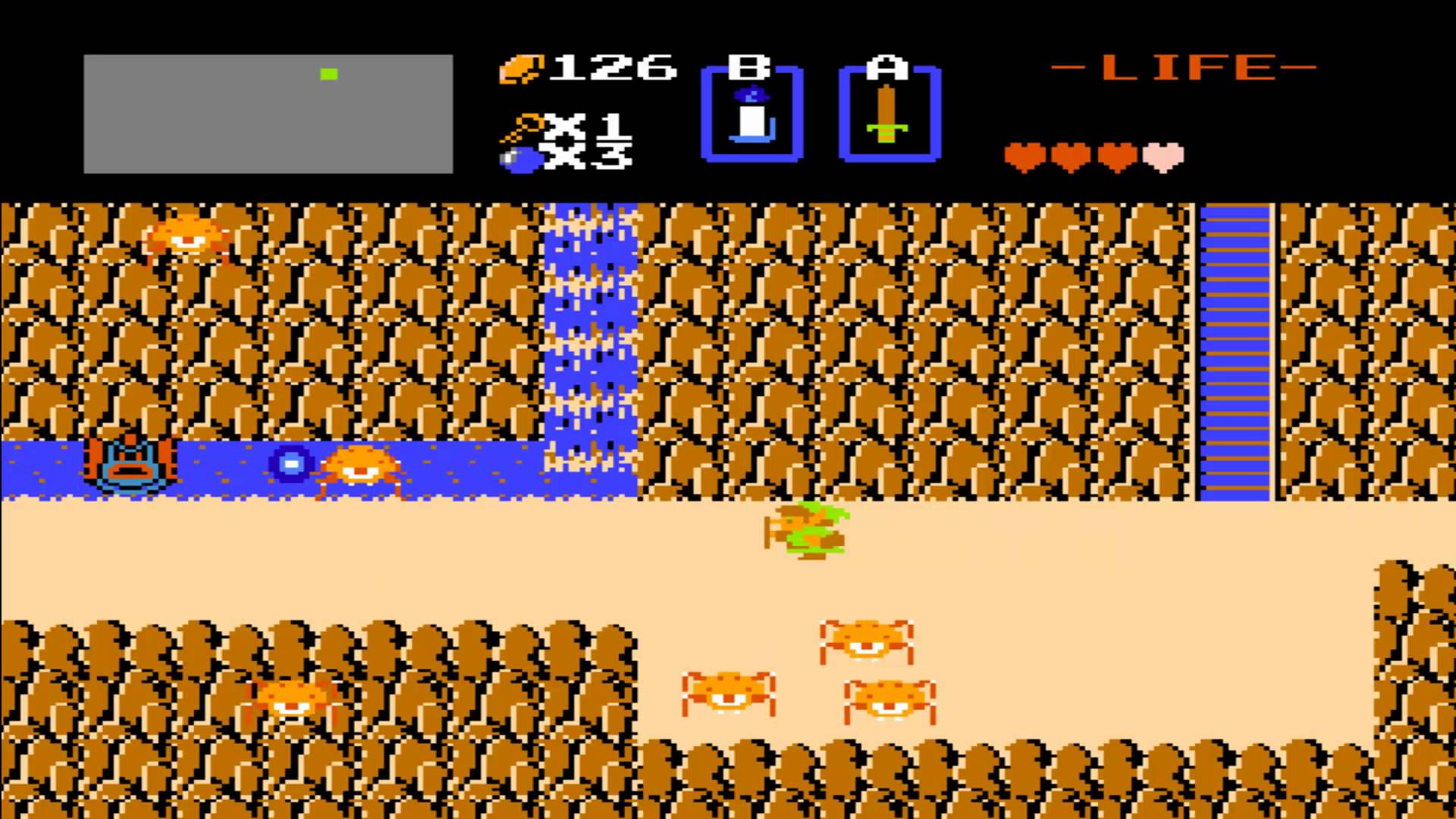 There was a game here. It’s gone now

Remember that voxel Zelda browser game we told you about? The fan-made tribute crafted without Nintendo’s permission? The one all the game websites were talking about?

Surely you know where I’m going with this, right?

It took just a couple of days and a half a million players for Nintendo to issue its mighty copyright strike and – you’ve guessed it – now the game is no more.

“Nintendo asked us to remove Zelda 30 Tribute from the inter-web for copyright infringement. I guess it was a little too pixel perfect,” said developers Scott Lininger and Mike Magee in a statement on the now defunct website.

“We’re sad about that, but we get it. We started this project because we love Nintendo and the joy they have given us throughout the years. From the start of development, we knew this result could potentially happen. Nintendo has every right to protect their IP. No complaints from us, we had a blast working on this tribute and made some friends along the way.”

The twosome are hoping to share the project on Github – well, once they’ve had the chance to “remove Nintendo-owned assets,” anyway.

If you’re a Zelda fan, I hope you were one of the half-million peeps who got to give it a go before it disappeared! What do you think – should our friends at Ninty have left this fan-flavoured tribute at peace, or was it right to protect its IP at all costs?