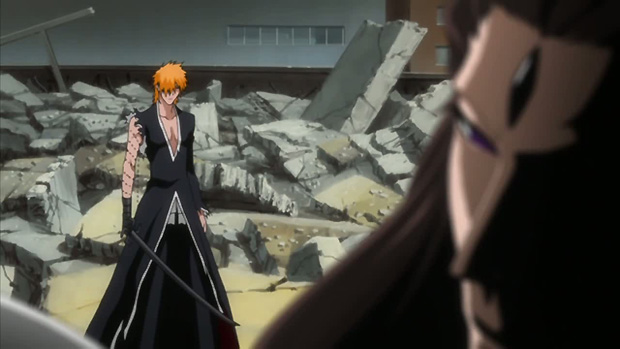 The dual-screen handheld won’t back down

In its fiscal year report released earlier today, Nintendo withheld a forecast for DS unit sales through March 31, 2014. Considering that even the Wii received a new yearly target, the logical assumption would be that Nintendo is about ready to send the feisty portable off into the sunset.

While no one expects the DS to continue for all that much longer, especially since the software well has all but dried up, Nintendo does not have any immediate intention of retiring the device. In speaking with Destructoid, a Nintendo rep stated, “Nintendo will continue to sell Nintendo DS Hardware but is not revealing a unit sales forecast at this time.” Sounds pretty straightforward to me, but you never know.

Besides, the DS still has one last score to settle. According to the FY13 report, the portable’s current worldwide total is 153.87 million units. The last number we had for the PS2 when Sony finally ceased production hovered around 155 million. All DS has to do is sell another 2 million and it will achieve complete game hardware godhood. Is such a feat possible!?