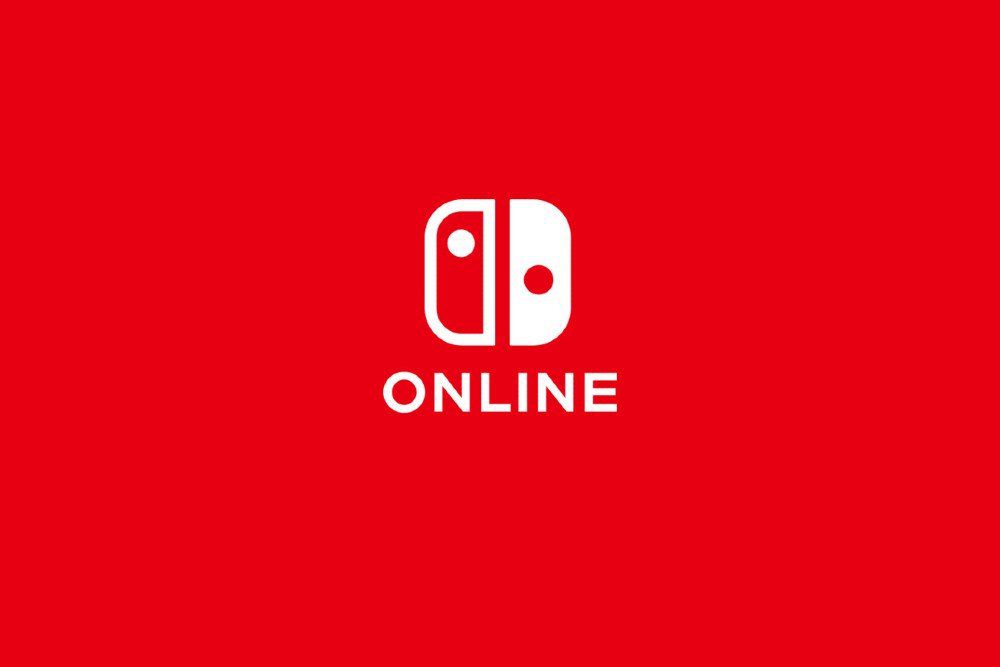 It’s vague, but Nintendo says that it’s at least aware that their Switch Online servers aren’t always up to snuff.

Speaking to investors at the most recent shareholder meeting, company president Shuntaro Furukawa acknowledged a statement that straight-up called out Switch network services as “going down easily.” Downplaying the connectivity a bit (like Smash Ultimate not working consistently isn’t a big problem), he notes that “there have been cases during limited-time online events…where there’s a sudden influx of server access that exceeds [their] expectations.”

Going on, he says that Nintendo wants to address the issue by “predicting the scale of access as accurately as possible in advance, and being ready with systems that comfortably handle the volume.” Something’s gotta give with Switch Online either way.

I realize and respect that you’re paying a fraction of what it costs on other platforms to play online. But at the same time, Nintendo needs to justify that cost. It dumped a bunch of NES and SNES games on the service in a drip-fed manner not unlike the early days of the 3DS and kind of just said “that’s good enough.”

It allows you the pleasure of purchasing NES and SNES remotes for the Switch for limited purposes…and….that’s really about it in terms of perks. You’d think Nintendo would be scrambling to add benefits during a global pandemic where everyone’s attention is divided between a million other things right now.