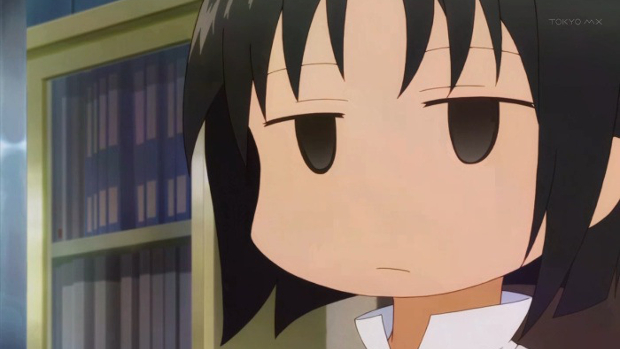 Reggie Fils-Aime is NOT IMPRESSED

How do you feel about the PlayStation 4 and Xbox One launch lineups? I’m not exactly digging what Microsoft’s shoveling, but I’m happy enough with the PS4’s slated games (Hohokum!). Nintendo of America president Reggie Fils-Aime is less impressed. In an interview with IGN, Fils-Aime didn’t pull any punches.

The Wii U does look like it’s at its most valuable, what with the recent price drop and Wind Waker HD bundle, along with finally having a few more exclusive titles to play like the aforementioned Pikmin 3 and The Wonderful 101. It also doesn’t take a Re-genius to figure out the console has suffered from a dearth of releases and poor sales.

Does the Wii U sing its sweet song to you more than the PS4 and Xbox One launch lineups?