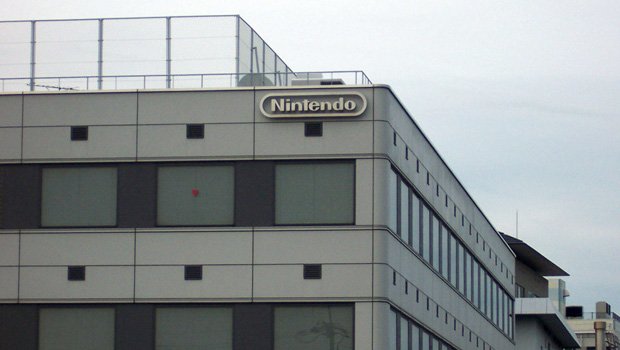 Miyamoto to lead smaller team, among other changes

According to various publications like Guardian UK, Nikkei, and Wired, Nintendo CEO Satoru Iwata will institute a massive company restructure starting in December, which will involve expanding old divisions, creating new ones, and reassigning key personnel. This will be the first such restructure since 2002, when Iwata replaced Hiroshi Yamauchi as president.

Nintendo currently has two offices in the company’s Kyoto headquarters: the main branch and the Kyoto Research Center. Iwata hopes to open a third R&D building in the city, which will offer room for over 1200 staffers. Meanwhile, Nintendo’s largest division, EAD Tokyo, will continue to expand and create opportunities for veteran developers from Square Enix, Sega, Koei, Epoch, and Konami to easily transition over.

The biggest news of all is that Shigeru Miyamoto will be stepping down as head of EAD in order to lead a new division of younger talent to develop small-scale games — a move that was planned at least since last year. Replacing him will be the current EAD deputy manager, Takashi Tezuka, who has worked alongside Miyamoto all these years on the biggest games in Nintendo’s catalog. If Miyamoto is Stan Lee, I suppose Tezuka would be Jack Kirby or Steve Ditko.

These changes should hopefully inspire the creation of new large-scale IPs as well as faster turnaround time for more experimental software. If the 2002 overhaul is anything to go by, we are going to see a major shift in Nintendo’s output these next few years.