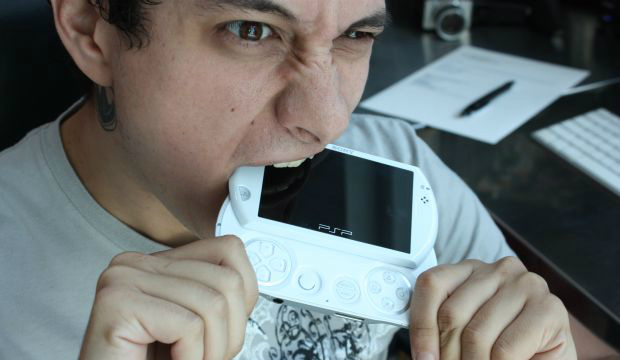 Nintendo just filed a patent application for a home console without an optical disc drive, which might indicate the company plans to forgo physical media with its upcoming system, codenamed NX.

Or it could mean nothing. Companies file for patents all the time. Back in 2009, Nintendo filed a patent for a horseback-riding peripheral, which never came to fruition. So don’t worry too much yet.

The new filing also states the potential console’s controller would feature a “display unit,” which suggests the system has a Wii U-like gampad. Or perhaps it’s a feature-stripped Wii U akin to the Wii Mini, a budget-priced model released late in the Wii’s life cycle. Maybe this is Nintendo’s take on the PSP Go. Or, wait, what if those card slots spell a return to cartridge-based games? Hm…

It’s all just speculation at this point. I suppose we’ll just have to wait and see what happens.