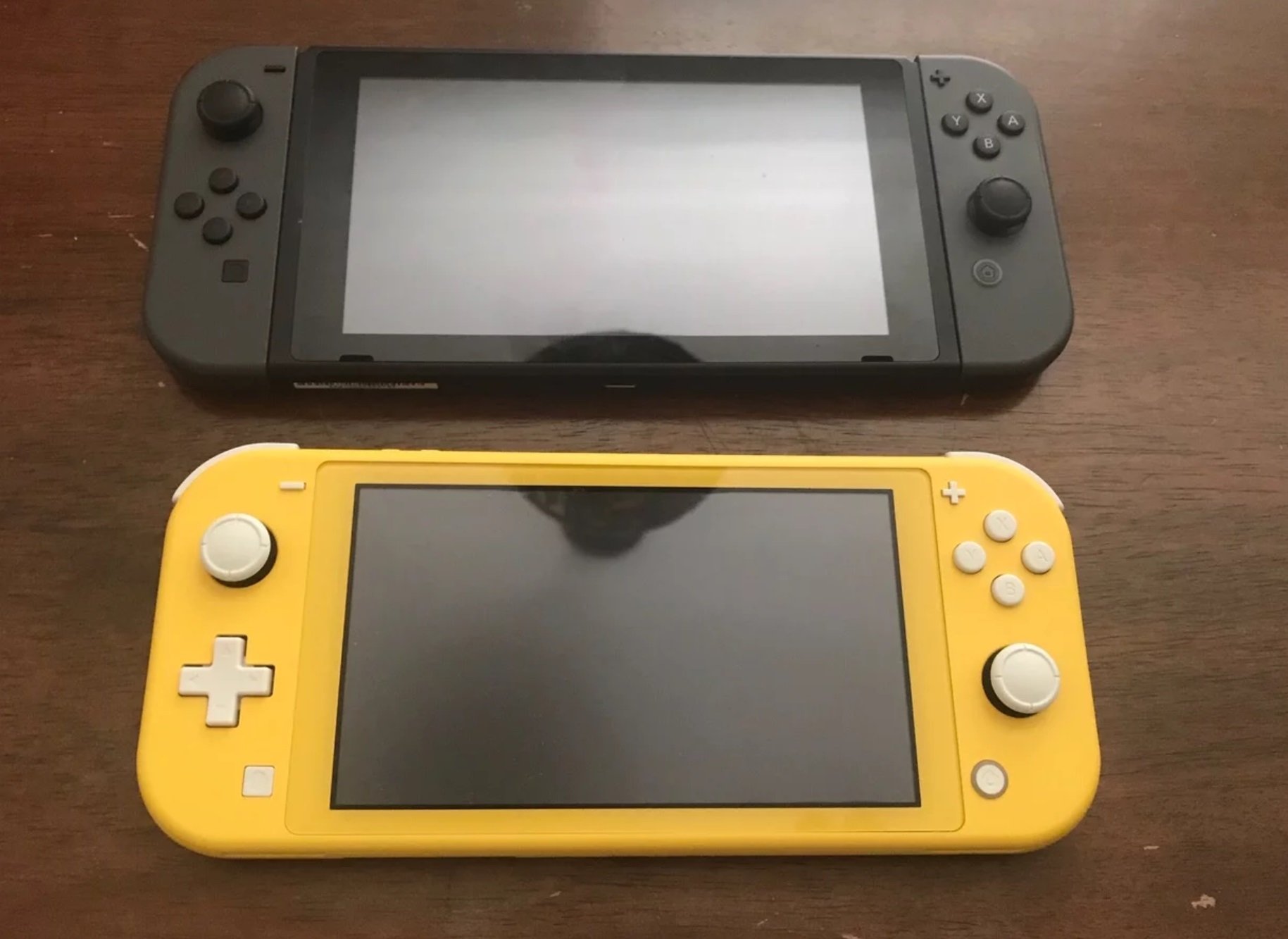 Nintendo seems happy with the Switch Lite. Clearly designed as a “second Switch” option first and foremost, the system’s other purpose is to provide a cheaper entry point into the Switch ecosystem. By way of an investor Q&A, Nintendo president Shuntaro Furukawa took the time to clarify how the Lite fits into the company’s current strategy.

Furukawa reminds us that in late 2019, the amount of people who bought the Switch Lite as a “second Switch” was roughly 43%, as a result of the holiday season. This week, he reveals that that ratio is “around 30%.” While he maintains that the flagship Switch is the main focus, there is an opportunity there to bring in handheld-only players with games like Pokemon Sword and Shield, a release he implies is pivotal to the early success of the Lite.

Furukawa also says that “women account for a high percentage of consumers” who are buying their first Switch system. For all those reasons and more, he plans to “increase specific demand for Nintendo Switch Lite.” In other words, based on this statement, the Lite is a real focus for them and not a side hustle they plan on giving up on quickly.

Now Nintendo has given us that same song and dance before, but the portable-only/Pokemon angle is compelling. We may see more games slowly come up following that line of thinking, like the recent Pokemon Mystery Dungeon remaster.