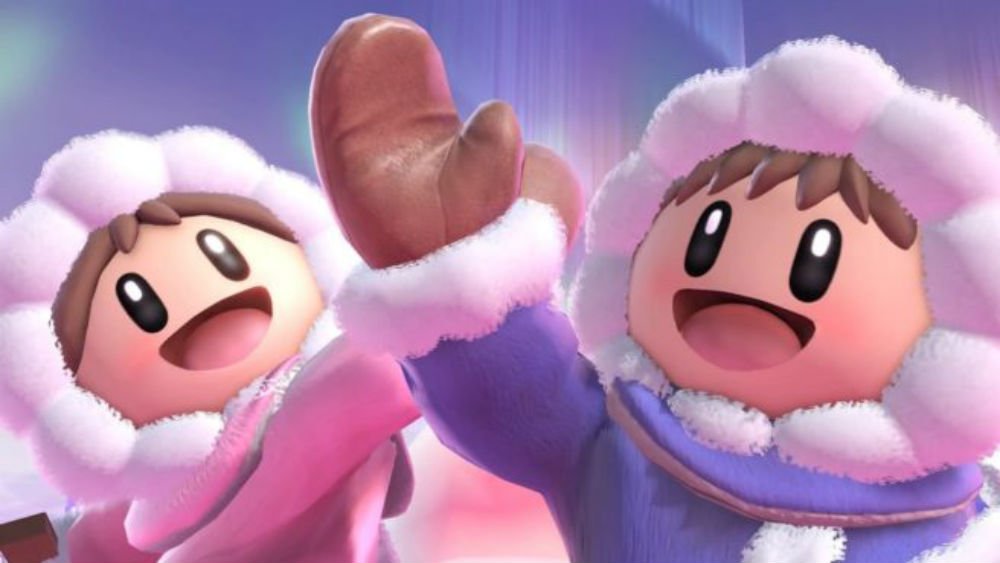 When Super Smash Bros. Wii U and 3DS were released, fighters were inevitably left out, because that’s how normal fighting game series go. No fighters — no amiibo — but that’s set to change with the “all-inclusive” roster of Smash Ultimate.

Previously we found out that the Inkling, Daisy, and Ridley additions were getting their own amiibo directly after the announcement of Ultimate, but now two more are confirmed — Ice Climbers and Pichu. The pair were left out of Smash 4, but are set to return with commemorative figures.

Naturally this opens up the floodgates for everyone else who didn’t make it into the last iteration of Smash, though there could be exceptions, like if Konami doesn’t play ball and release the rights to Snake (or make an amiibo themselves, as third parties have been handling, like Capcom and Yacht Club Games with Monster Hunter and Shovel Knight respectively).

As always our master amiibo list, which I’ve kept up to date for three years running, is the best way to get current.