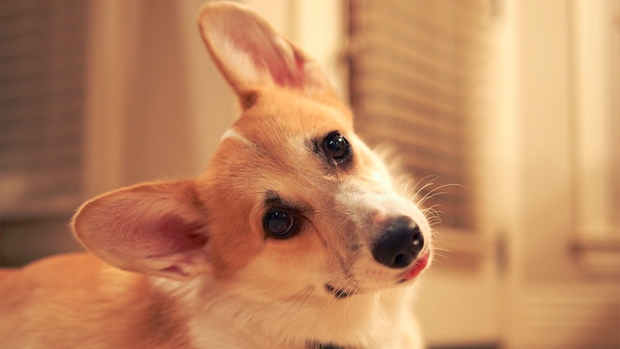 Well, this is strange. Nintendo has reportedly opened the floodgates for cross-platform play between the Wii U and other consoles. Speaking with Eurogamer, Ripstone Games creative director and co-founder Phil Gaskell said Nintendo agreed to his studio’s request to implement cross-play with other systems.

“We’re launching Pure Chess and Knytt Underground [on Wii U] later this year, and on Pure Chess we asked whether we could do cross-platform multiplayer, expecting it to be the typical closed console platform I’ve been used to working with for 20 years,” Gaskell said.

However, the matter isn’t a done deal just yet. Sony would still have to agree to allow the same.

“We’re still talking to Sony about them relaxing their policies,” Gaskell continued. “But we don’t think they’ll have any issue with it. So when we launch Pure Chess you’ll be able to play against Wii U, 3DS, iOS and Android players. And when we patch PlayStation those consoles will be added into the mix as well.”

While Nintendo has been quiet regarding its dealings with indie developers, Gaskell asserts the platform holder has been far from idle and has been making strides in that arena. The future is looking bright, my friends.

Indies and the next generation of consoles [Eurogamer via VG247]