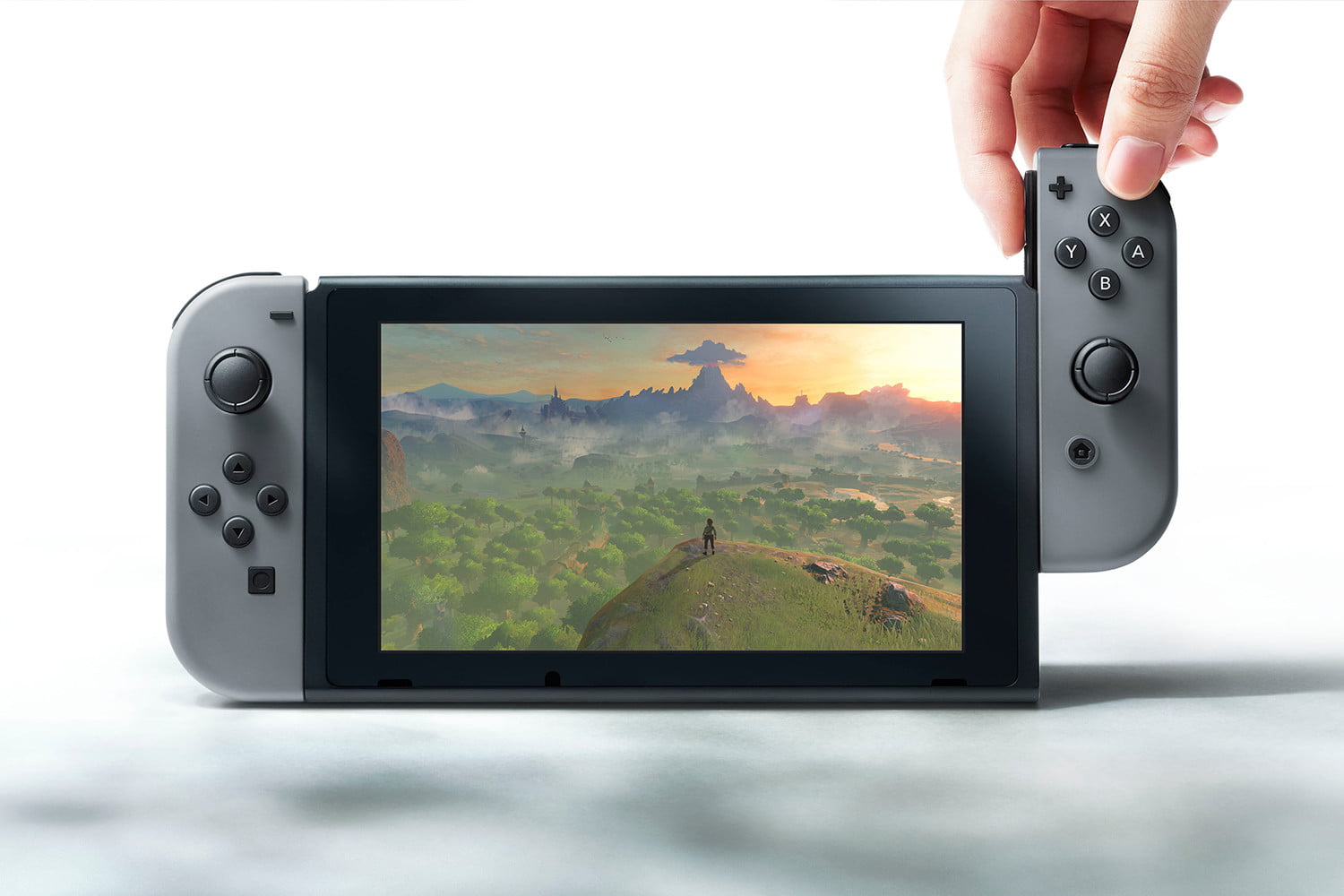 To be sold alongside of the Switch Lite

It looks like the murmuring had merit: Nintendo has announced a new Switch base model with better battery life.

Using Breath of the Wild as a basis for comparison, Nintendo notes that the old model could tough it out for roughly three hours straight with the latest Zelda game (estimates are 2.5 to 6.5 hours), whereas the new model will last you five and a half hours (with estimates of 4.5 to nine hours). The Switch Lite will net you “three to seven hours” of battery life, with “four hours of Breath of the Wild” play. You can find the full rundown below.

Eurogamer has confirmed that the unit will go on sale in Europe in September, right in time for the Switch Lite’s September 20 launch. Japan is getting the same treatment, and North America is expected to follow suit.

Note that Nintendo didn’t play trumpets on high for this one: it kind of just happened and people noticed it. It’s not even close to a “Switch Pro” or “New Nintendo Switch” (please don’t use that moniker), which is still rumored to arrive at some point. Whenever sales start dragging Nintendo can crack that emergency glass with their tiny mallets, but until then we have the [slightly better] Switch and Switch Lite.