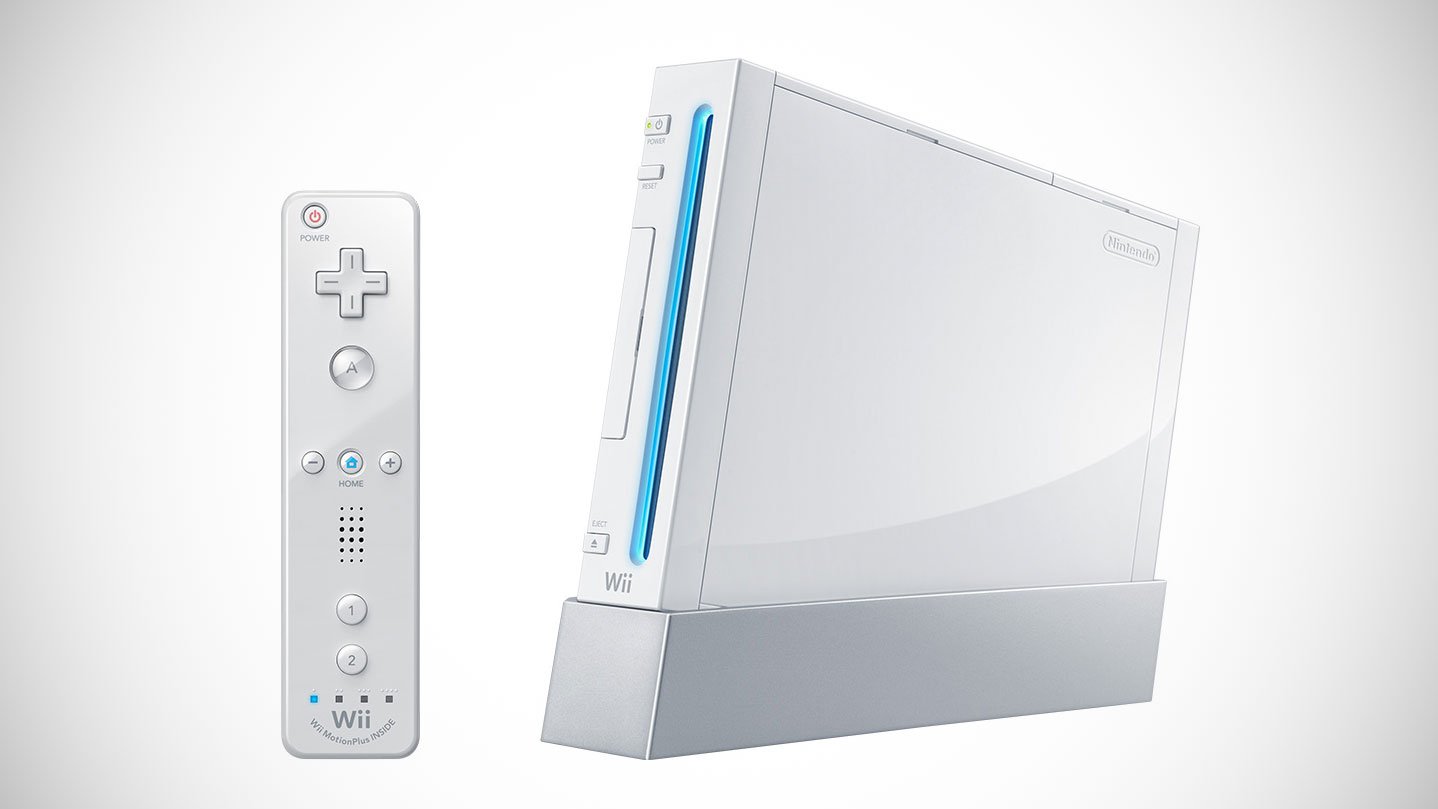 ‘Due to the difficulty of securing the parts necessary for repair’

The Nintendo Wii had a really good run. Released at the tail-end of 2006 the ripples of that little waggle machine can still be felt today, and the thing just refused to die. Remember, Ubisoft released Just Dance 2020 on the Wii just a few months ago, completely snubbing the Wii U. It’s undead!

But every era has to fully end at some point, and when a system officially becomes a piece of legacy hardware, you know the time is nigh. Announced by way of their official website, Nintendo of Japan notes that they plan to terminate all opportunities to officially repair the Wii. It’s only a matter of time until the other branches follow suit internationally.

Nintendo says that this is “due to the difficulty of securing [the] parts necessary for repair,” and as such the final date to get your Wiis sent in to Nintendo of Japan is March 31, 2020. This all refers to the “main unit,” model RVL-001, seen above.

Notice regarding termination of Wii repairs [Nintendo] Thanks Mike!