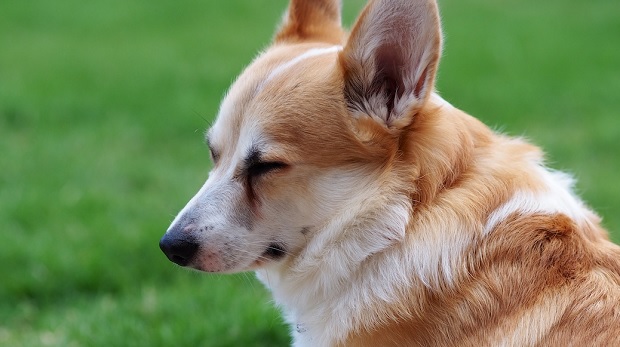 System has sold more than 100 million units over its lifetime

The final Nintendo Wii has made its way into the Japanese market. A message on the platform holder’s official product page for the console reads “manufacturing has ended” in the territory, following an earlier announcement that production would soon cease.

The machine has sold more than 100 million units worldwide since launching back in November 2006, making it Nintendo’s third best selling device behind only the various incarnations of the original Game Boy and the Nintendo DS.

In closing the book on its most successful home console to date, Nintendo of Japan is now left to focus its attention on its struggling successor, the Wii U. For a reflective look back on the “Revolution,” check out a sampling of the best titles from the system’s extensive library with Destructoid’s favorite Wii games.

Wii [Nintendo of Japan via CVG]