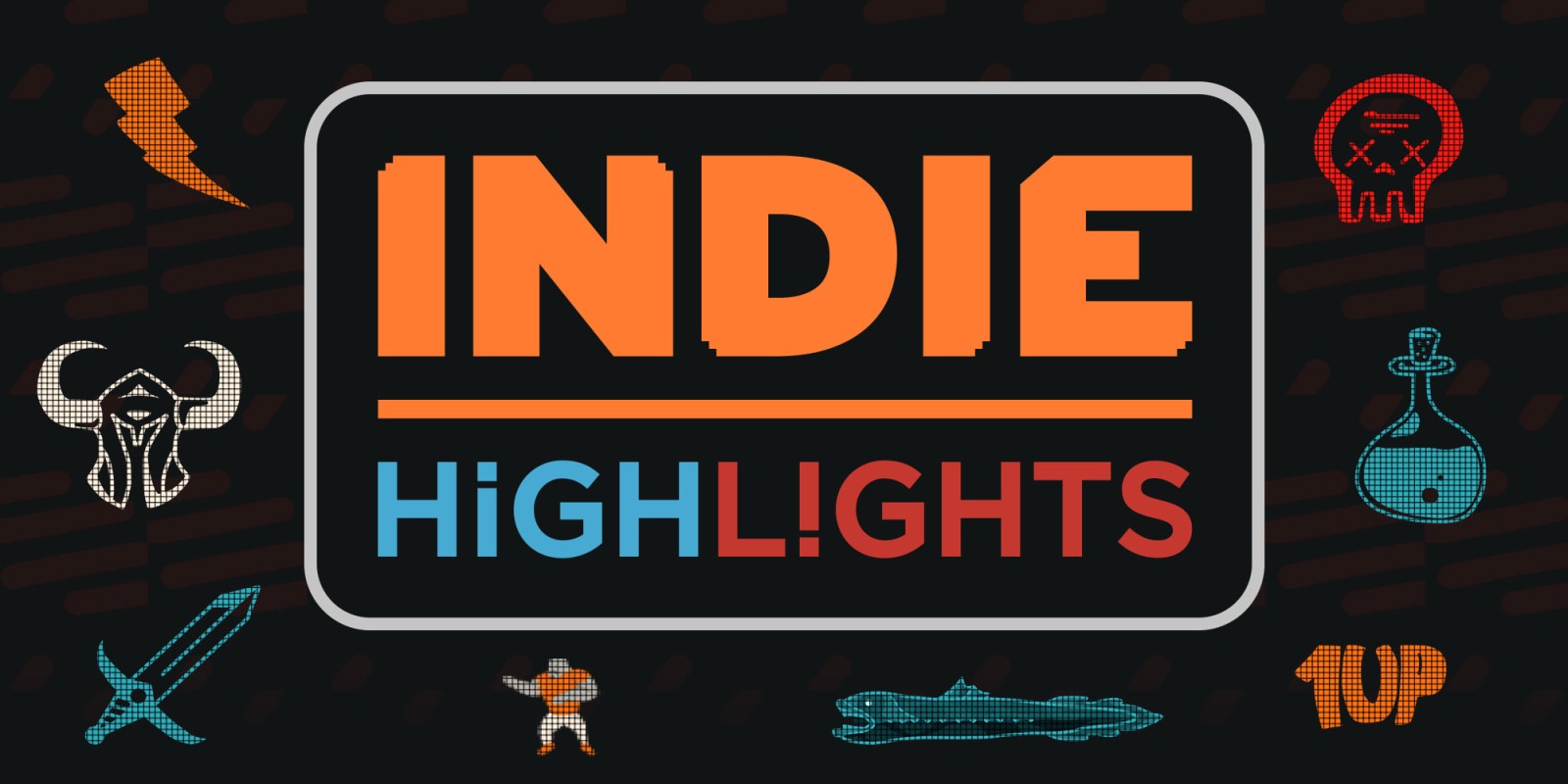 Stream to cover indie releases only

Nintendo of Europe has announced an “Indie Highlights” stream for tomorrow, January 23, 2019. The stream will be going over a good portion of the indie games coming to Nintendo Switch this year. We’re likely to see confirmation of titles such as the recently released Pikuniku and maybe even some surprises from third-party devs.

To catch the stream, just head over to Nintendo UK’s YouTube page at 6 am PST/9 am EST. If past streams are anything to go by, this will likely be a 15-minute video.

Tomorrow at 15:00 CET, watch a new #IndieHighlights video showcasing some of the indie games arriving on #NintendoSwitch in 2019!