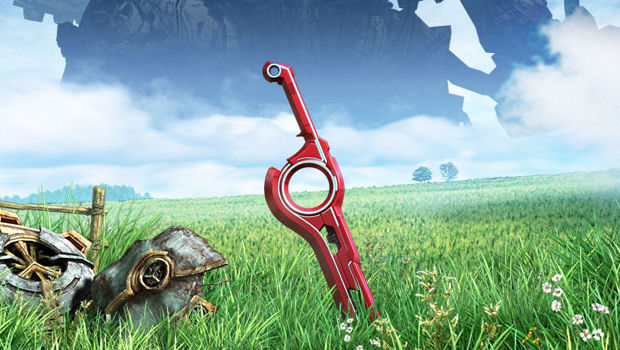 Nintendo of America has answered the pleas of Wii fans around North America by informing them that it will not be fulfilling their requests. Xenoblade, despite being published in Europe, will not be sold in North America, at least for the foreseeable future.

Same goes for The Last Story and Pandora’s Tower.

“Thank you for your enthusiasm,” said the non-publisher. “We promised an update, so here it is. We never say ‘never,’ but we can confirm that there are no plans to bring these three games to the Americas at this time. Thanks so much for your passion, and for being such great fans!”

Nintendo could have come out of this looking like a champion, but I guess it doesn’t need the PR. I mean, it can sell a 3DS with no games for almost two months, so having the Wii end its life with nothing but one Zelda game left to show for itself isn’t a big deal. At least the company was straight and honest about its plans though … after saying it would publish Xenoblade for the past few years.

Oh, and if you’re interested, Operation Rainfall is still fighting to get these games localized. I 100% personally support them.