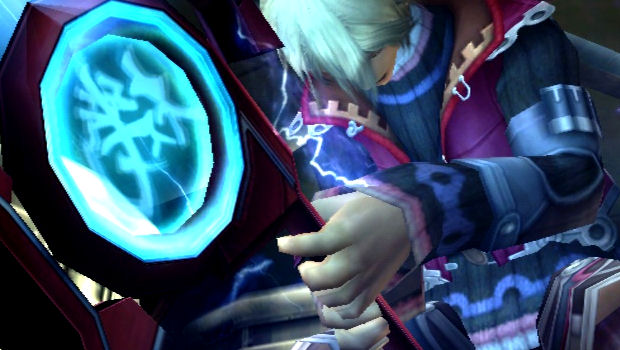 Nintendo of America president Reggie Fils-Aime has dripfed a bit more hope to JRPG fans like the cruel little sausage that he is, stating that Xenoblade may yet come to North America if “business opportunities” are there. He said he’s watching Xenoblade’s performance in Europe to gauge its worth.

“We will be watching very closely what happens in Europe,” he said of the game. “Certainly if there are business opportunities and positive consumer uptake from some of those titles, that will be great data for us to consider as we look at what to do with these titles.”

There you go. It all hinges on Europe which means … we’re screwed!

Seriously though, it’s still a shame that Nintendo of America is ignoring a whole bunch of games. It makes little sense to me why Nintendo won’t at least produce these games in limited quantities, since the Wii has so few titles on the horizon and at least one of them is already localized for Europe. Right now, the Wii’s going to go out with a whimper rather than a bang, and it’s mostly Nintendo of America’s doing.