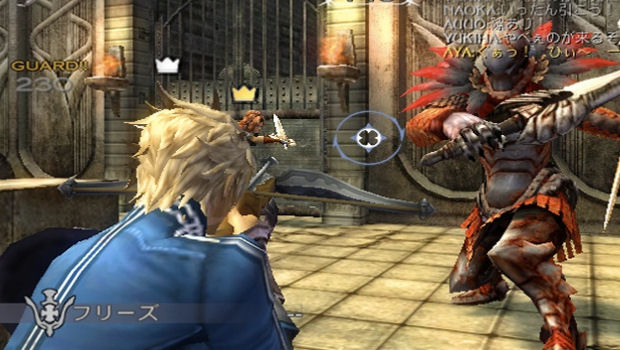 Nintendo of America has filed a trademark for The Last Story, which just so happens to be the name of the Mistwalker RPG that it refuses to localize.

The trademark was filed on January 13, 2010, but only issued a few days ago, hence why we’re now finding out about it. It’s worth noting that Nintendo of America, like any company, enjoys filing trademarks for anything regardless of its intent to use them. Nevertheless, fans are taking it as a good sign.

At this rate, you’d think there’s so much pressure on Nintendo of America that it would have to release the thing, just to shut people up. I still think that if it the company were smart — pressing only a limited supply of discs in order to ensure a sell-out — it could have a successful game. Not a AAA smash hit, but at least something on the level of Demon’s Souls.

It’s been proven in the past that a cult game, manufactured and marketed the right way, can be a success in its own modest way. Nintendo of America just has to be smart … which is, admittedly, its biggest stumbling block.