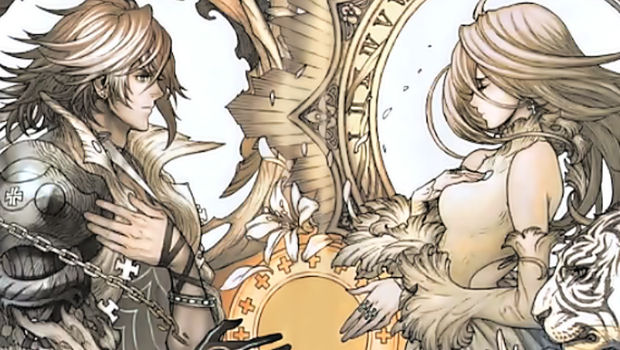 The first real hint that Nintendo of America may be localizing The Last Story has been dropped with the discovery of a registered domain Mistwalker’s Wii roleplayer. Although Nintendo has stated it has “no plans” to bring the game Westward, this bit of news gives us a clue that the company is at least not ruling it out.

The domain was registered in early 2010, so Nintendo’s been sitting on it for awhile. The company also has one for Xenoblade, which makes sense considering the title was recently confirmed for Europe.

Nintendo, like any company, enjoys squatting on domain names, so there’s no ironclad guarantee. Nevertheless, it’s encouraging stuff, and I’m still certain we’ll see the game in the United States before too long. It’s not like Nintendo’s got anything else coming up for the Wii right now.

If E3 doesn’t bring a Last Story announcement, I’ll weep for all time.