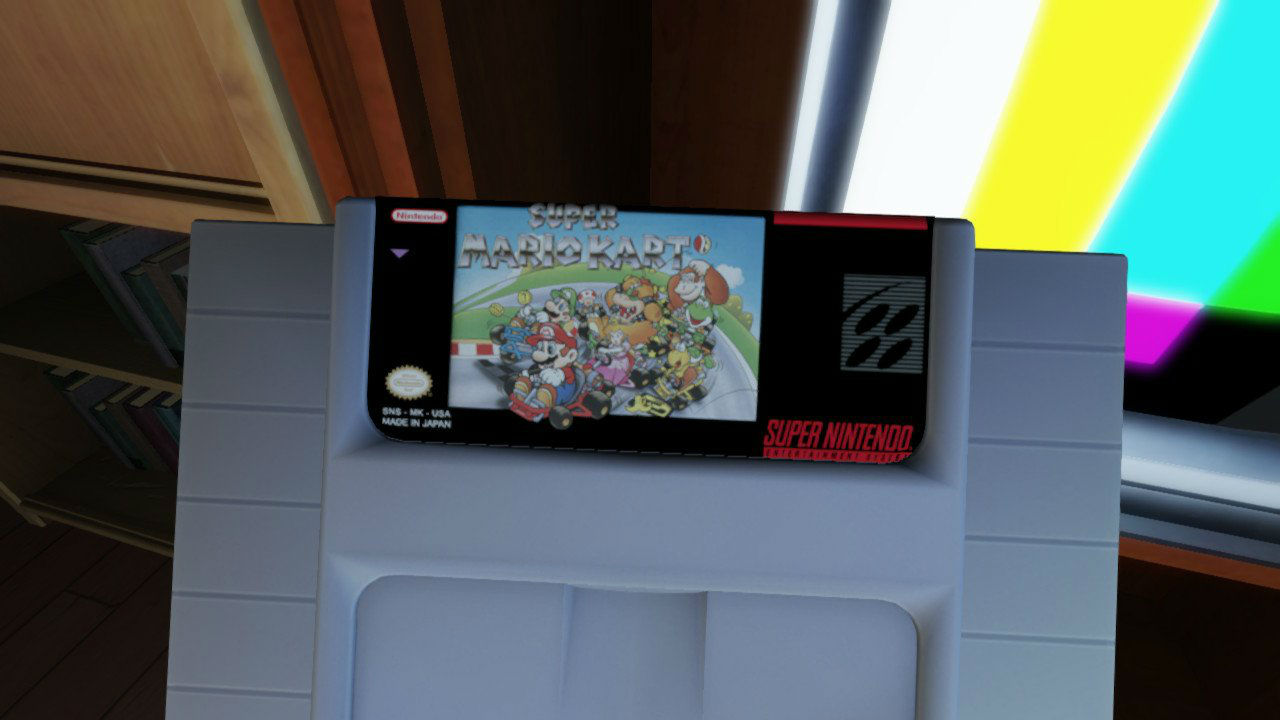 If you haven’t played Gone Home I’ll be vague as to not spoil it, but one of the game’s chief elements is the use of nostalgia to establish a tone. Previously developer Fullbright relied on general ’90s iconography. Now, for the brand new Switch edition, it’s getting a boost from a real Nintendo license.

As Fullbright co-creator Steve Gaynor has officially pointed out, Nintendo has allowed the use of SNES carts in the game. Various fans pointed it out and Gaynor responded to the outpouring, stating, “Hey, you noticed. Thanks, NintendoAmerica for being so cool about letting us include these in the Switch version of Gone Home.”

Hey, you noticed 😉 Thanks, @NintendoAmerica for being so cool about letting us include these in the Switch version of Gone Home ✌️💖🎮 https://t.co/ziZEnhjupE