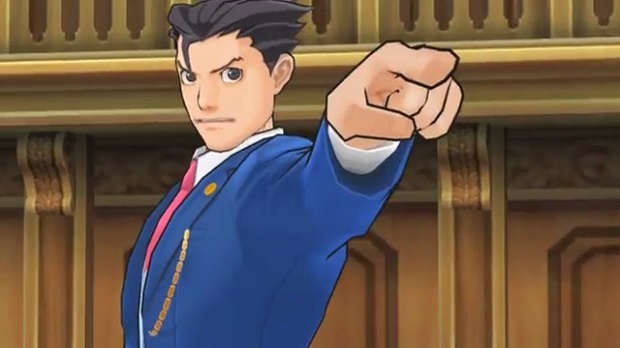 Nintendo acquired the entire patent portfolio of IA Labs in a sheriff’s sale this week in Montgomery County, Maryland. The transaction came about as the result of unsuccessful litigation on the part of IA Labs.

In 2010, IA Labs filed a lawsuit in 2010 which alleged that Nintendo infringed upon its patents by developing Wii Fit and Wii Fit Plus. When Nintendo successfully defended this allegation at court, IA Labs appealed. The trial court’s original ruling was upheld in June 2013. As a result, IA Labs was required to pay attorney’s fees and costs to Nintendo.

Subsequently, Nintendo arranged the sheriff’s sale as partial payment for litigating the case. Nintendo’s vice president commented “(Our) track record demonstrates that we vigorously defend patent lawsuits, like the IA Labs lawsuit, when we believe we have not infringed another party’s patent. This includes holding those who sue Nintendo responsible for the costs and expenses incurred in patent litigation.”