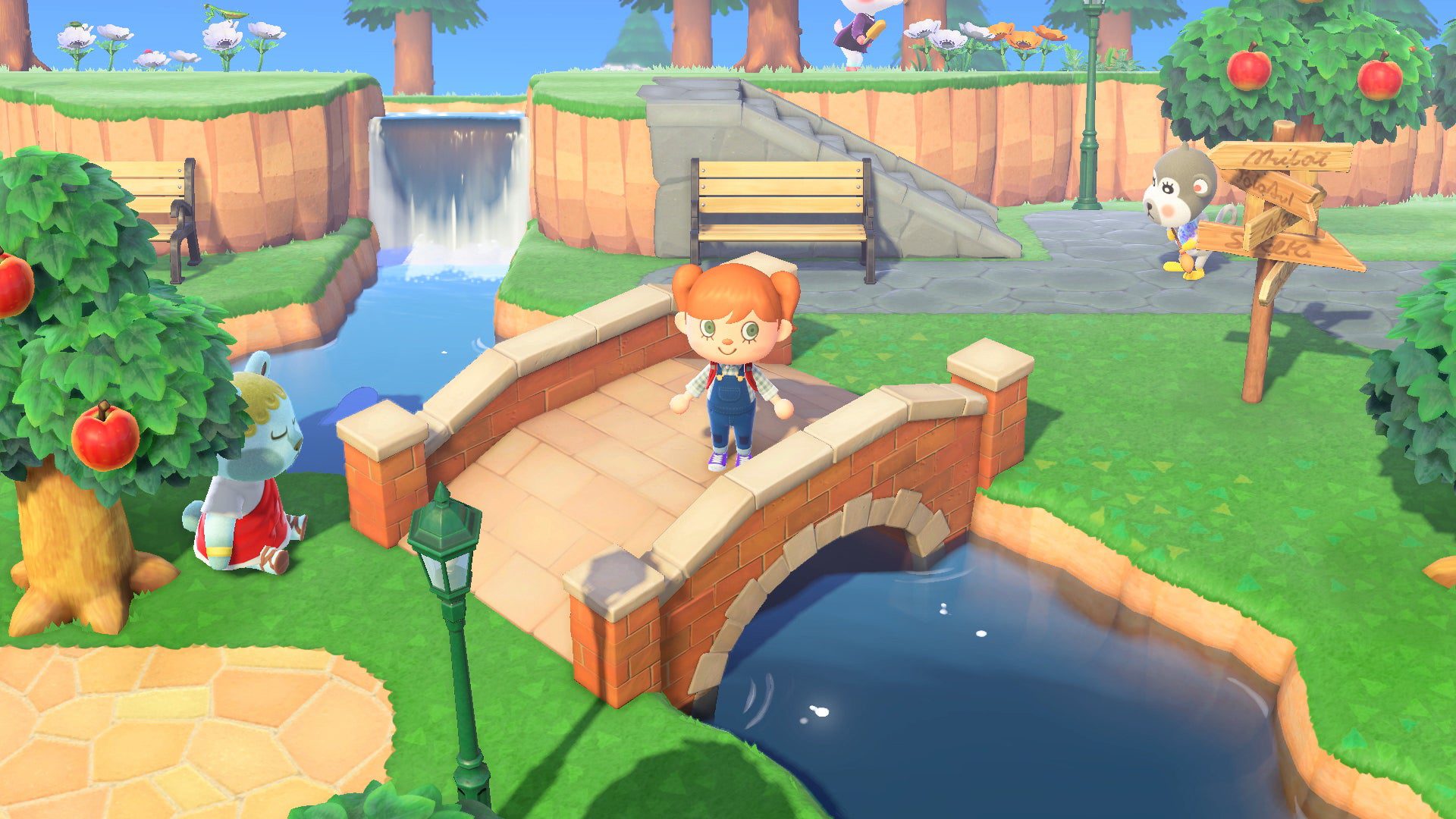 While legislation has been “looking” at loot boxes for some time, a lot of powers that be have set their sights on a new target: the right to refunds.

Steam got ahead of the situation very early by offering a generous refund policy, but a few other marketplaces have a long way to go. Nintendo is throwing people a bone as of this week when it comes to the eShop.

A new policy on their official site has made digital pre-orders a little more forgiving as of today: “You may cancel your pre-orders up until time of payment.” Breaking that down further, “payment is processed and download is started immediately for preâ€‘orders placed within seven days before game launch.” In other words, as long as you cancel more than a week ahead of time (before the money is transferred), you’re good. As Engadget points out, this process kicked off today at 15:00 JST (2AM ET this morning).

This will likely change as refunds are looked at under a microscope in the coming months or even years. For now, this is a minimal effort token “change” that Nintendo can show to anyone to prove that they were playing ball. And it’s something you should probably know, just in case! It should come in handy for lengthy delays, as well.

About Pre-orders [Nintendo via Engadget]